Who were the first Asians to sit in Parliament? 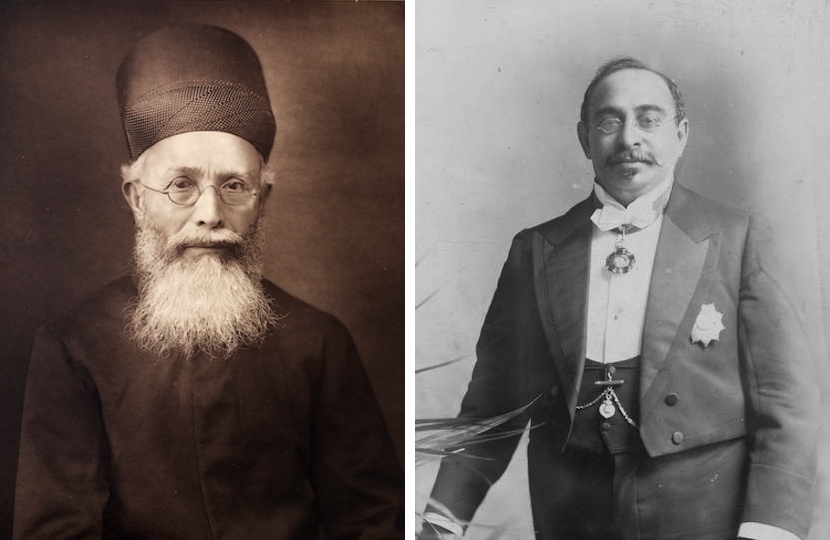 Three were elected to the House of Commons, and another became a peer, between 1892 and 1929.

Their lives have been told by Lord (Mahomed) Sheikh, a Conservative member of the House of Lords, in an important new book. Alistair Lexden’s review of this valuable study, which has been published in Parliament’s House Magazine, is attached.