Thomas Cook and the British Empire 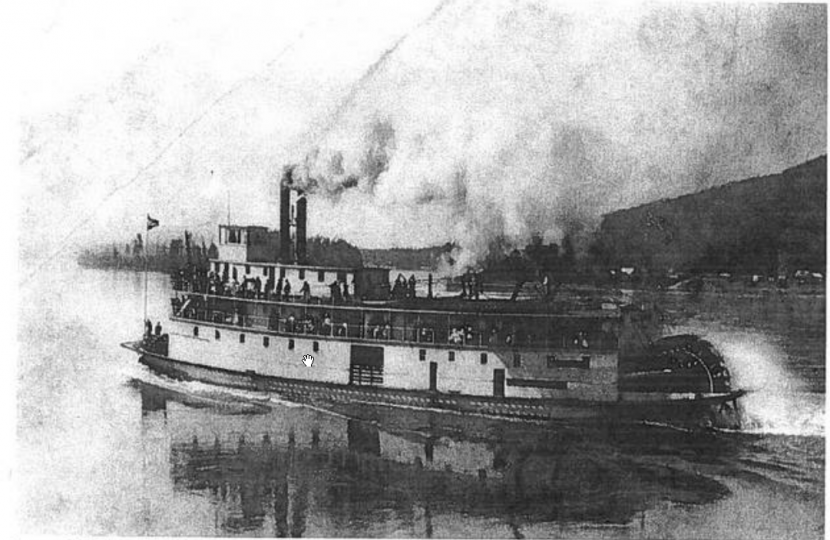 The sudden collapse of Thomas Cook over the weekend of September 21/22 brought great hardship to travellers, and cost many people their jobs. In a letter published in slightly edited form in The Daily Telegraph on September 27 under the headline “Thomas Cook’s place in British history”, Alistair Lexden recalled the company’s days of prosperity long ago.

SIR - Thomas Cook was much more than “the world’s oldest” travel agent (Leading Article, September 23). It was one of the chief glories of the British Empire.

The firm’s brown mahogany offices, with whirring fans and brass tellers’ cages, were landmarks of every imperial city. Its huge flotilla of steamboats at Cairo took the Gordon relief expedition up the Nile in the autumn of 1884 at a cost of some £120,000 (nearly £14.5 million today).

Mr Cook himself stood beside Sir Garnet Wolseley on the deck of the first ship as it departed. Even Queen Victoria entrusted her travel arrangements to the company.

In 1880 it began organising pilgrimages to Mecca. Its Eastern Princes’ Department once arranged a visit to Europe for an Indian prince with 200 servants, 20 chefs, 33 tigers, 10 elephants, 1,000 packing cases and a howitzer. In its imperial heyday nothing seemed beyond it. Is the final destruction of this once mighty firm the most poignant sign of Britain’s decline?