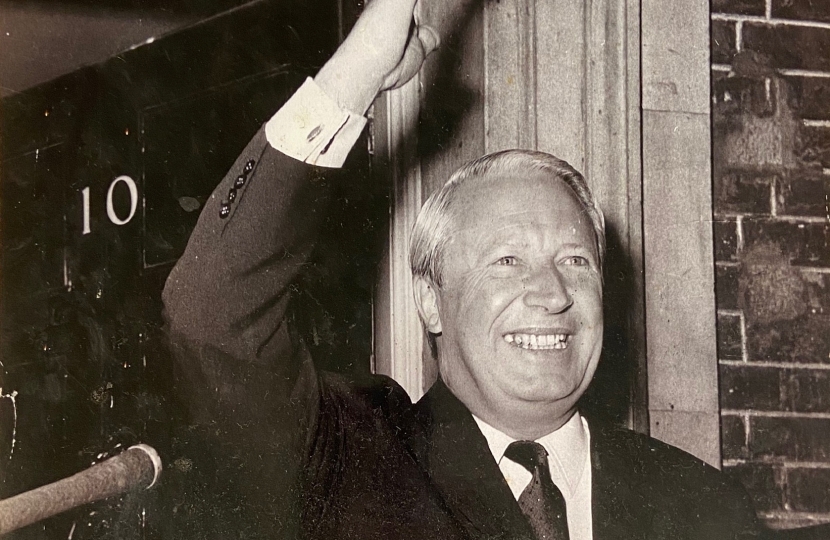 Alistair Lexden followed up his article on the 50th anniversary of Heath’s election victory in 1970 (which you can read here) with a letter to The Daily Telegraph on June 18.

SIR - Fifty years ago, Cecil King, a former press magnate, made the following entry in his diary: “On Thursday evening we went to the Telegraph [election] party expecting a Labour majority of somewhere between 30 and 150. The first four results showed that a Tory victory was almost certain. And it was.”

Thursday June 18 1970 brought one of the greatest surprises in modern electoral history. Throughout the preceding campaign the Tories had trailed badly in the opinion polls. The party reconciled itself to certain defeat. Only its leader, Ted Heath, remained undaunted, exuding a confidence that no one else shared.

To universal amazement, he was proved right. A Labour majority of 74 was replaced by a Tory majority of 30, the only time since 1945 that one Party has gained a working majority from another which had had one at a single election. Heath won 46.4 per cent of the popular vote, which no one since then has even matched.

Is it not tragic that, on the 50th  anniversary of this great victory, Heath’s reputation should remain tainted by seven unproven allegations of child sex abuse left over from a deeply flawed police investigation because this Government refuses to institute an independent inquiry?