Ted Heath - the damage that must be undone 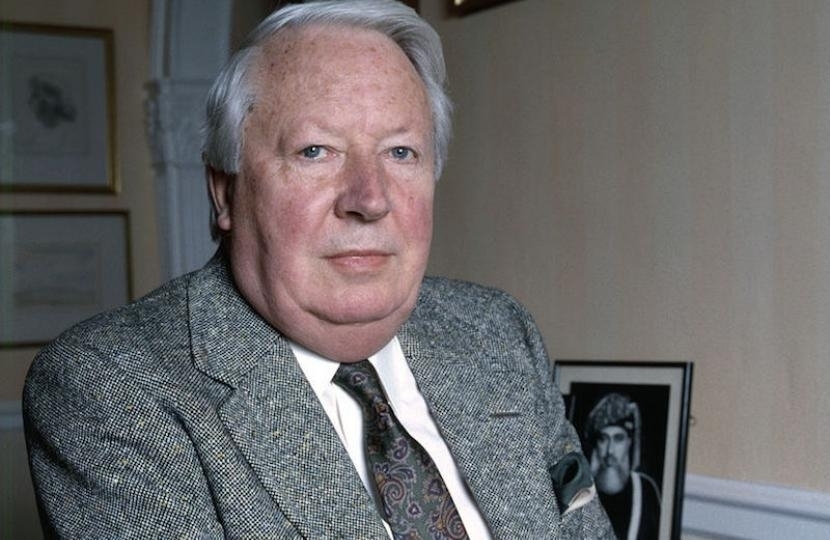 In early October, the full scale of the misconduct committed by the Metropolitan Police in investigating historical allegations of child sex abuse and murder against distinguished public figures at last became clear with the publication of the full report of the retired high court judge, Sir Richard Henriques, on the police’s investigation, known as Operation Midland. In the Lords on 30 September (see below), Alistair Lexden had added his voice to those calling for full publication.

On 7 October, the Government made a short, scrappy statement on what had become a major scandal. It was delivered late in the evening in a largely deserted House of Lords, and announced yet another review, this one to be carried out by the Chief Inspector of Constabulary. Alistair Lexden said: “ In view of the immense public concern created by Operation Midland, with the delay in producing the full report, is it not important that the Chief Inspector’s work proceeds thoroughly but as swiftly as possible?”

He went on to point out that there was more that the Chief Inspector could usefully do: “Should he not extend his inquiry to include grave police misconduct during Operation Conifer, when some of the evil fabrications of Carl Beech seemed to have helped besmirch the reputation of Sir Edward Heath? Have the Government noted the resolution I tabled for debate last December, calling on them to establish an independent inquiry? I have been denied a debate, but I have no doubt the House would have supported the resolution overwhelmingly.”

An article in The Times the following day, 8 October, noted how police misconduct had spread beyond the Met: “other innocent men have had their lives similarly ruined and reputations dragged through the mud. In Operation Conifer, where Wiltshire police inconclusively investigated unsubstantiated claims that the former prime minister Sir Edward Heath had sexually abused children, its chief chief constable Mike Veale was reported to be ‘120 per cent’ sure that Heath was guilty.”

Neither in London nor in Wiltshire has anyone been held to account for serious misdeeds. The harm that has been done to Ted Heath’s reputation must be corrected.