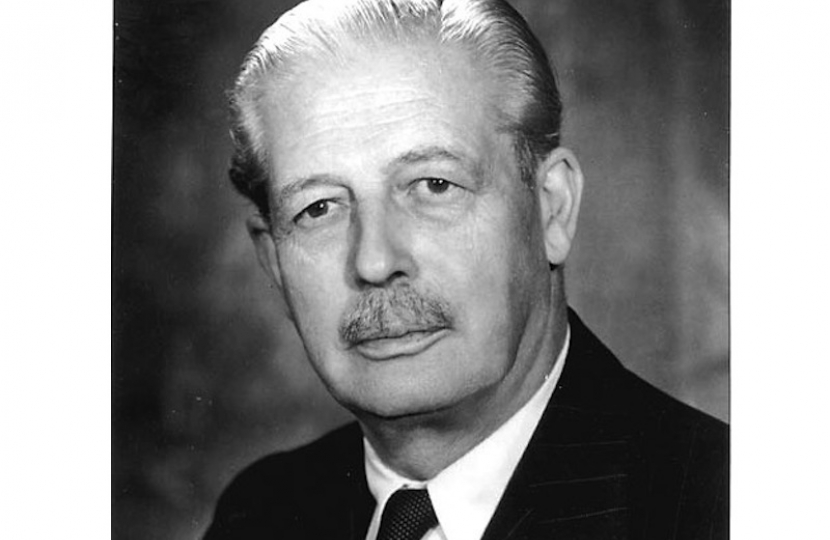 Writing in The Times on July 26, William Hague said that “it is a struggle to find a single one of our 55 prime ministers who have given sustained approval to the next incumbent”, and went on to claim that Macmillan did not “think highly of Douglas-Home’s tenure.” Alistair Lexden corrected him in a letter published on July 29.

Sir, William Hague does Harold Macmillan an injustice in saying that he did not “think highly of Douglas-Home’s tenure”. Macmillan noted in his diary on April 25, 1964, that “Alec is doing awfully well --- making fine speeches and giving a splendid lead.” After the narrow Tory election defeat the following October, he wrote: “Alec has done as well as anyone could have done.” Supermac is an exception to the rule that prime ministers are unimpressed by their successors.

The following letter was published in The Daily Telegraph on 19 July about a woman who had the same name as the Conservative leadership candidate, but bears no resemblance to her.

SIR- Only once before has a Mordaunt commanded newspaper headlines.