A stylish survey of all our prime ministers 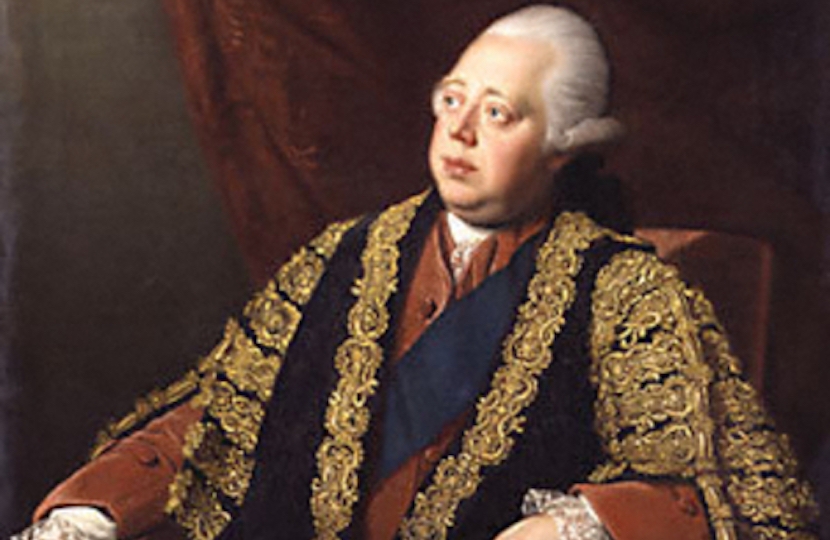 At the start of his career as a journalist in the mid-1980s, Andrew Gimson regretted the absence of a book that enabled the reader to gain a clear impression quickly of all Britain’s prime ministers. He has now written such a book. Alistair Lexden’s review of it follows.

A book of this kind requires one quality above all if it is to be accomplished successfully: irreverence untainted by malice. It is a quality which Andrew Gimson, a fine writer and astute political journalist, possesses in abundance. In company he laughs a lot, noisily with much wagging of the head. He has found almost constant cause for mirth in the follies and foibles of politicians since 1983 when he worked briefly in the Conservative Research Department, a place where reverence was unknown, before joining The Spectator at the start of his career as an incisive commentator on public affairs.

He never had the slightest inclination to acquire a firm attachment to the Tory cause of the kind which led a character in his first book, a novel called The Desired Effect (1991), to make great sacrifices of time and integrity in order to get into Parliament at a rather sordid by-election. He leaves such opportunism to others like Boris Johnson, whose biography he published a few years ago to the ill-concealed pleasure of its subject as well as of his numerous critics.

In the late 1980s, David Cameron received a rather longer training in the same Conservative institution, which would later help bring him into this book. Their common experience avails Cameron nothing. A charming survey of his career pays due tribute to his fundamental decency and political flexibility. But all his successes, Gimson writes, were blotted out by his failure to win the EU referendum. He now waits most uncomfortably in a kind of political purgatory. ‘His reputation will depend on whether or not Brexit is the disaster its opponents expect.’

Shrewd judgements emerge constantly from the gallery of witty pen portraits of Britain’s 54 prime ministers which this book provides, employing the same formula which the author perfected in working his way through our monarchs three years ago. American presidents are to have their turn next. It would certainly be a shame to curtail the application of a stylish biographical method which teaches through amusement.

Lord North is perhaps the most obvious case in point. Condemned for more than two centuries for standing loyally but incompetently by George III while the American colonies were lost, he is redeemed here by his engaging gift for self-mockery. Gimson recounts a wonderful anecdote.

"North was one night at Covent Garden when he was asked by a distant acquaintance to identify ‘that plain-looking lady in the box opposite.’ He replied in an amiable tone that she was his wife, whereupon the questioner tried to recover by saying, ‘No, no, I meant the dreadful monster sitting next to her.’ ‘That, sir, is my daughter,’ North replied. ‘We are considered to be three of the ugliest people in London.’

Such a loveable man was most unlikely to have been stupid, as so many have assumed—and so it proves. Justice is at last done to a formidable politician.

Where the famous are concerned, a book like this provides a useful recapitulation of well-known achievements. The extraordinary story of how Margaret Thatcher, whom no one ever predicted as a future prime minister, became the most famous British leader since Churchill, gains perhaps in dramatic force when told briefly, and with Gimson’s special capacity for insight. He writes of the way she broke age-old conventions which have helped soften the asperities of political life. ‘Her conversation rendered the standard English methods of evasion—jokes, paradoxes, understatement, any number of ironical devices which enable one to avoid commitment—unusable.’ He notes another central point that professional historians tend to miss: that a great political leader often has nothing remarkable or original to say. He recalls a lunch he attended with other journalists at No 10. ‘She astonished me by delivering an economics lecture in tones which might have been designed to impress a few simple truths on a class of 7-year-olds’.

It is, however, individuals who have failed to leave any deep imprint on history that are best served by a collection of sharp profiles like this. Gimson’s understanding and perceptive hand rescues many from oblivion. Sir Henry Campbell-Bannerman, prime minister for over two years early in the last century, was a poor speaker in four languages, but took the Liberal party to its greatest election victory despite internal divisions. He is the only prime minister to have died at No 10, declaring endearingly: ‘ I don’t mind. I’ve been prime minister for longer than I deserve.’

Eighty years earlier, Lord Goderich, often to be found in floods of tears, did not think he should have  have become prime minister in the first place, and lasted just 130 days. He was, however, a perfectly competent cabinet minister under other premiers. In the case of the disastrous Mrs May, almost the only example of the political system’s failure to produce an adequate premier at a moment of national crisis, even her apparent competence as a minister under Cameron may come to be questioned, though Gimson is far too chivalrous to say so. He delivers a damning verdict on her efforts as prime minister: ‘ she evoked pity rather than respect’.

In his introduction, he has words of comfort and solace for the many prime ministers who have failed to win a crown of glory. ‘ We give them an impossible job and blame them when they fail to perform it’, he writes. So they need to reconcile themselves to their inevitable fate as glorified scapegoats. Intense competition to get the job induces in those who seek it a belief that they will be powerful and successful. But a captious electorate will rarely be impressed for long. ‘ We allow the stage to be dominated for a time by a successful prime minister, but then restore equality(for which all democracies have a deep yearning)by dragging that individual back down to our own level, often with brutal abruptness.’ Perhaps, however, Gimson’s iron law of prime ministerial transience ought not to be broadcast too widely; it might deter able people from going after the job.

Martin Rowson has supplied characteristically harsh caricatures of all the prime ministers. Some may find a number deeply unpleasant, not that he would care. A touch of the wit that Gillray and the masters of British caricature possessed would not have come amiss in this engagingly wry book.

Image: Lord North, prime minister of the United Kingdom, 1770-82 Portrait wearing the Chancellor's gown and riband of the garter