State and independent schools working together on sport 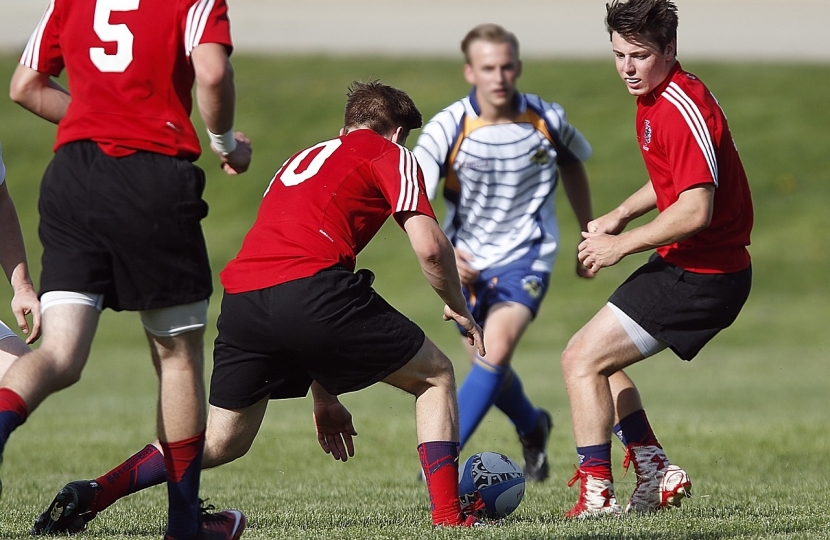 It is well-known that most of our country’s top athletes come from independent schools where no more than seven per cent of children are educated (though rising to twenty per cent at sixth-form level).

Should independent schools do more—by sharing their staff and facilities—to enable state schools to make a greater contribution to our country’s achievements in sport? That question was raised in the Lords on 23 January by Lord (Colin) Moynihan, a great Olympic sportsman(silver medallist at the Moscow games in 1980) and a former Sports Minister.

He called on the government to ensure that all independent schools which enjoy charitable status build school sports partnerships with the state sector, local clubs and the community.

Alistair Lexden, President of the Independent Schools Association which represents nearly 550 smaller independent schools, intervened in the brief discussion that followed to point out that collaboration on sports between the two sectors of education was already well-established with over a thousand partnership schemes in successful operation. Nevertheless, he agreed that more should be done to extend this “valuable work.”