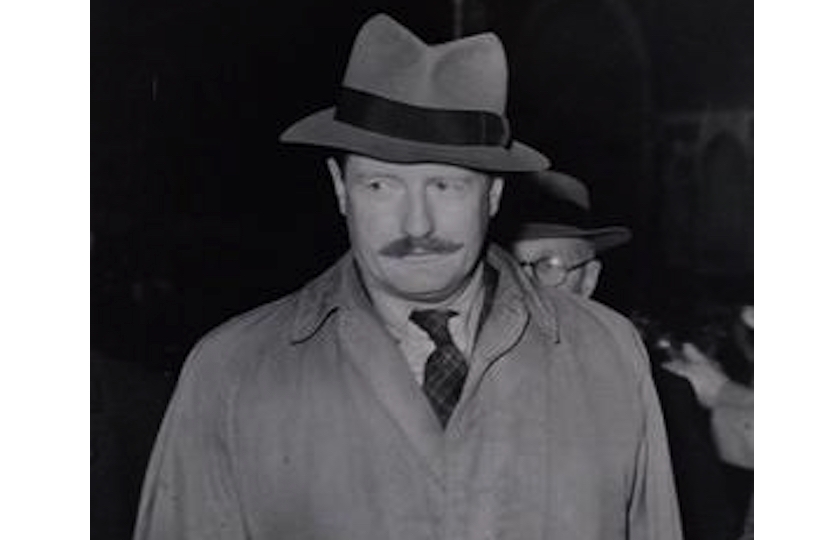 An interesting article in The Daily Telegraph on January 21 considered how the children of a number of prime ministers have coped with the pressure of having a very famous parent. Alistair Lexden supplemented the article with a letter which was published in the paper on January 23.

SIR - Whatever their difficulties, Downing Street offspring (“The outrageous fortunes of the children of No 10”, Features, January 21) have rarely repudiated their family’s politics.

Only one of them, Oliver Baldwin, a Labour MP between 1929 and 1931, has faced his father across the Commons chamber. “I nearly died when I saw Oliver on the benches opposite”, Stanley Baldwin told one of his daughters. Even so, the prime minister continued to write affectionately to his “ dearest son”.

Later, having heard of Oliver’s financial difficulties, he sent a generous cheque to his son’s male partner in Oxfordshire where the two men lived openly together. Baldwin, one of the wisest Tory leaders, never criticised either his son’s homosexuality or his Left-wing politics.