Sex and politics in inter-war Britain 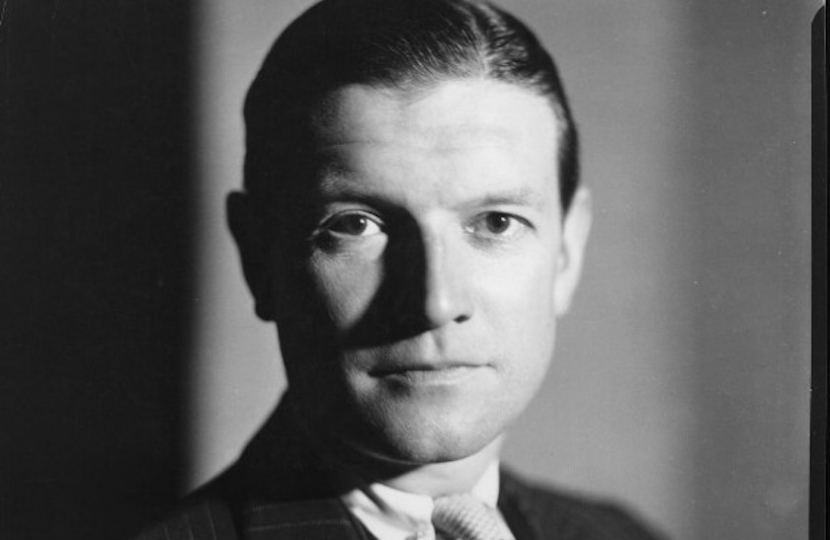 Henry Channon, always called Chips Channon (though no one knows why), was one of the 20th century’s greatest diarists—some say the greatest of all.

A heavily edited version of his diaries was published in 1967, causing a considerable stir even though so much was left out because of its salacious and (at that time) libellous character. Now, over fifty years later, the diaries are being published in full in three volumes. The first of them appeared in March, revealing much sensational new information about the scandalous Channon and his times. Alistair Lexden’s review of the first volume in Parliament’s House Magazine is attached.