Seven days in the Lords 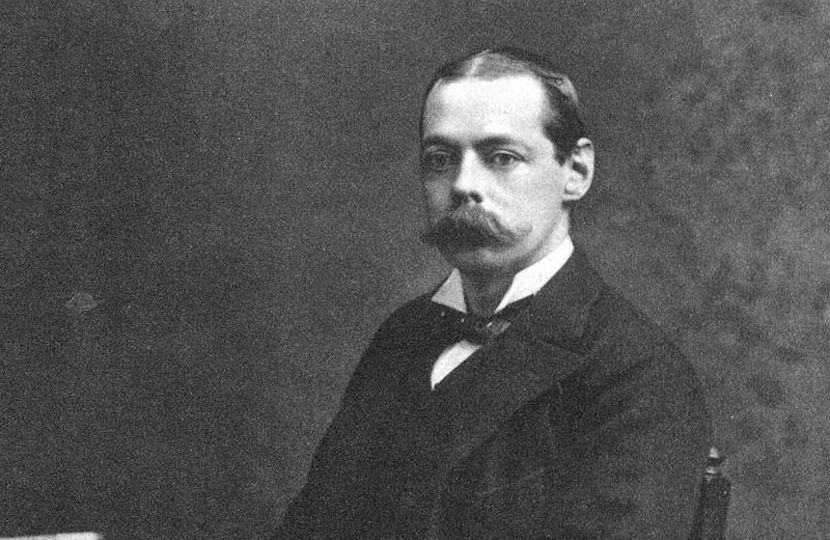 Writing in Parliament’s House Magazine on March 3, Alistair Lexden touched both light-heartedly and more seriously on some of his activities in the Lords at an important moment in his history as it debated the government’s European Union (Notification of Withdrawal) Bill.

You can read the full article below or download it at the bottom of the page.

Listening to well-judged speeches by Natalie Evans and George Bridges at the start and conclusion of the Second Reading debate on the EU Notification of Withdrawal Bill last week, I reflected on the useful contribution to political life made by the Conservative Research Department established nearly 90 years ago in Stanley Baldwin’s time. George passed through it in the early 1990s preceded by Jonathan Hill amongst others; Natalie followed some ten years later.

There are now 19 of us in the Lords. We are no tight-knit political mafia, dedicated to a common agenda. Our paths are diverse, leading sometimes to unexpected destinations. Alan Howarth, a former director of the department, delivered another of his powerful speeches on why we should get out of the EU from the Labour benches last week.

My own (so far small) contribution to our Article 50 discussions has not been distinguished. At the end of his Second Reading speech, Dick Newby rallied the Lib Dems with the famous phrase “Trust the People”, attributing it to Gladstone. I sent him a note, claiming it for Lord Randolph Churchill as Tories have always done since 1884 when Sir Winston’s adored father included it in a speech in Birmingham.

In a charming reply Dick sent me a quotation from Gladstone in 1878 which did not quite fit the bill. However, I found he was absolutely right when I looked up the Churchill oration delivered during the Gladstone’s second ministry. Churchill referred to “a sentence which fell from the prime minister, when, leaning over the table [in the Commons] and addressing directly the Tory party, he said to them, ‘Trust the people’. I have long tried to make that my motto”. In that way the phrase passed into the Tory vocabulary.

I get a weekly reminder of the need for the most careful attention to detail every Wednesday at meetings of the Joint Committee on Statutory Instruments. Our cross-party Lords group is assiduous in scrutinising the drafts of such measures as the Contracts for Difference (Standard Terms) (Amendment) Regulations 2017. The phalanx of omniscient lawyers who advise us send firmly worded memoranda to government departments pointing out the flaws in their drafting, and check carefully to ensure that powers given under primary legislation are not misused. The House as a whole might find it useful to hear about our labours, and so we propose for the first time to produce an annual report, along with a request for a debate.

I devoted much of the weekend to reading recent scholarly work on Baldwin. I am giving a lecture on him which will be broadcast on the BBC Parliament Channel in April. He was far from thrilled to come to the Lords in 1937 at the end of a remarkably successful 14-year period as Tory leader, noting wryly that “there is perhaps a certain retributive justice in it as I have sent so many others there hoping never to see their faces again”.

On Monday I prepared some brief remarks for our first committee day on the Article 50 Bill, concentrating mainly on future border arrangements between Northern Ireland and its southern neighbour. It seemed to me that detailed discussion would be much more appropriate when we come to scrutinise the results of the government’s negotiations in due course. But the House was in no mood for brevity. A most impressive speech by Peter Hain was the prelude to a two-hour debate on Irish issues. My points were made – more than once – by others. The speech went undelivered.

On Wednesday morning I turned to material sent to me by expatriate friends in a newly formed group campaigning to safeguard the rights of British citizens in the EU and of EU citizens in Britain. There will be strong support for an amendment to the Bill in their interests. But I remain unconvinced that the Lords should try to place binding instructions on the government. Ministers have given firm pledges. They know they have to redeem them in the long Brexit negotiations that are to come if they are to win the approval of Parliament and the trust of the people.