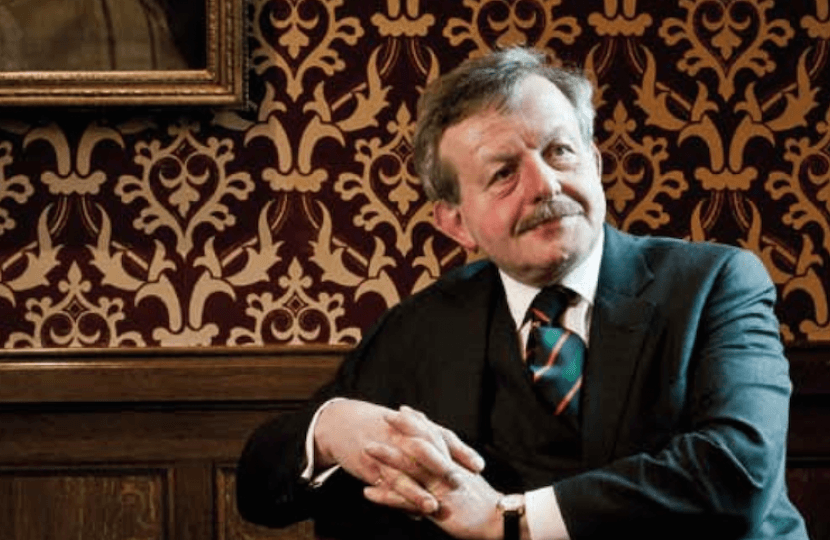 On 5 November, the last day before Parliament was dissolved, Alistair Lexden returned to an issue which has preoccupied him a great deal in the last two years and which he will be taking up again in the new Parliament: the complete absence of legal protection for sibling couples who share their lives long term in jointly owned homes.

Civil partnerships will shortly be made available to opposite-sex, as well as same-sex, couples. They confer the kind of legal and fiscal rights that sibling couples also deserve. A powerful campaign is being conducted on their behalf by the organisation, Family Ties Matter, led by Catherine Utley, with whom Alistair Lexden works closely.

In his speech, he asked: “Do the Government think that two siblings who live together in mutually supportive and financially interdependent relationships are less in need of the legal protection and fiscal safeguards afforded by civil partnerships than sexual couples? If not, why do they continue to reject both the argument that they should extend civil partnerships to long-term cohabiting couples and the suggestion that they should address the discrimination through other means—for a start, by reforming the rules governing inheritance tax so that bereaved survivors of sibling couples are at least spared losing the joint home to inheritance tax on the death of the first sibling?”

Follow the link to read the speech in full….. theyworkforyou