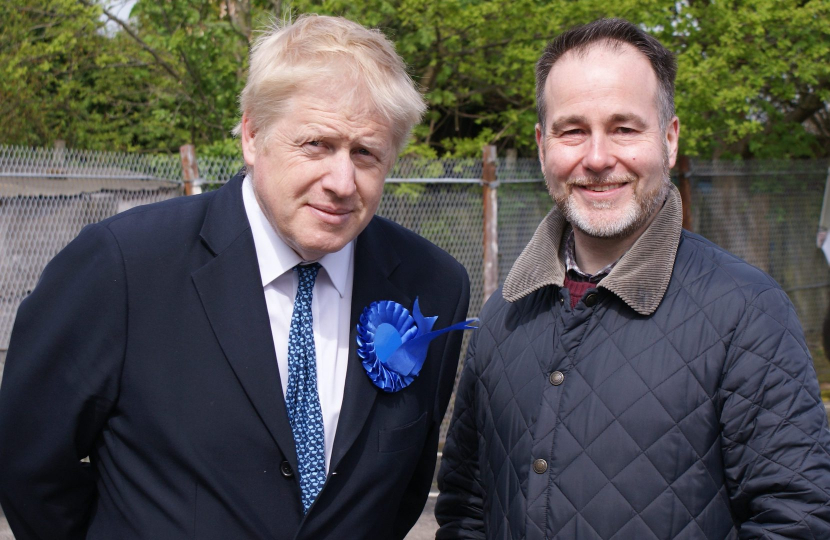 SIR - Surely Christopher Pincher, the disgraced deputy chief whip (report, July 1), should be removed from the Privy Council. He is lucky to be on it. Ministers outside the Cabinet, and ordinary backbenchers, have only been appointed to it in recent years.

Boris Johnson seems especially keen on this particular form of patronage, which passes largely unnoticed by those monitoring political corruption.

At the Queen’s accession the Privy Council had some 200 members, including important Commonwealth dignitaries ; the total today is over 700. A start could be made in reducing it by weeding out those who have brought discredit on themselves.