From the Punjab to the Carlton Club 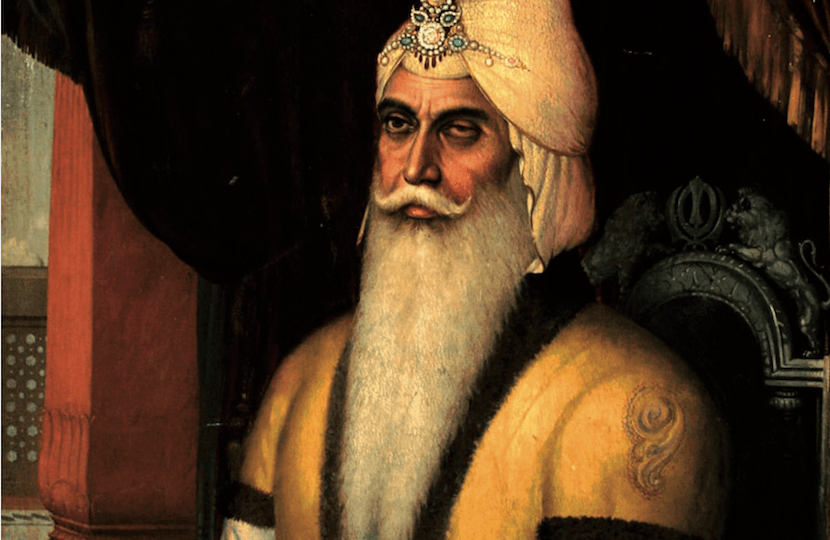 The Punjab was ruled in the early nineteenth century by a great Sikh warrior, Ranjit Singh. His extraordinary story is told in a new book, Emperor of the Five Rivers by a Conservative peer, Lord Sheikh.

His heir, who features in a postscript to the biography, later became a Norfolk landowner and a member of the Carlton Club.

Alistair Lexden’s review of the book (attached) was published in Parliament’s House Magazine on April 21.