Is Parliament in danger of misusing its powers in the Brexit crisis? 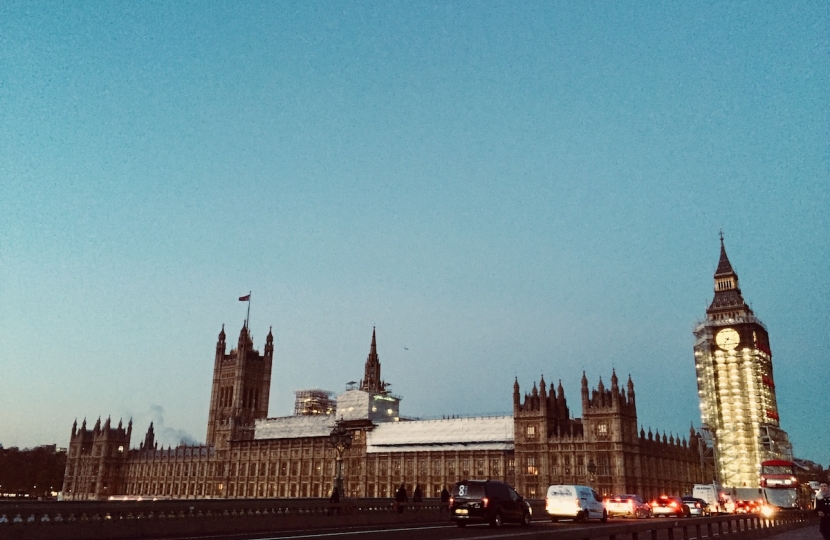 In an article in The Times on August 23, Professor Robert Tombs, historian and well-known ardent Brexiteer, accused opponents of a no deal Brexit  in the Commons of “plotting some sort of parliamentary coup against a government trying to carry out a policy approved by the electorate”. Any attempt by parliament to go beyond its role of holding the government to account would, he said, be “a flagrant usurpation of power.”  Alistair Lexden challenged these assertions in a letter published on August 24.

Sir, Robert Tombs argues that “the role of parliament is to hold government to account, not to be the government”. It is a symptom of the gravity of the crisis we face that parliament should have to contemplate an enlargement of its historic role. Since 1689 sovereignty has rested explicitly in the Crown in parliament. How it should be exercised, and the constitutional balance maintained, rarely causes extreme difficulty. The last time that a serious dispute arose was in 1914. Asquith’s Liberal government could not get Irish home rule through a hung parliament without overruling the Lords or precipitating civil war in Ireland; the Tories insisted that an election must be held to resolve the issue. Complete deadlock ensued.

On that occasion many believed that the Crown should intervene, an option which does not exist today(more’s the pity). Only parliament and the courts can now prevent an attempt by the executive to act as if it alone were sovereign.