One Nation - yet another correction 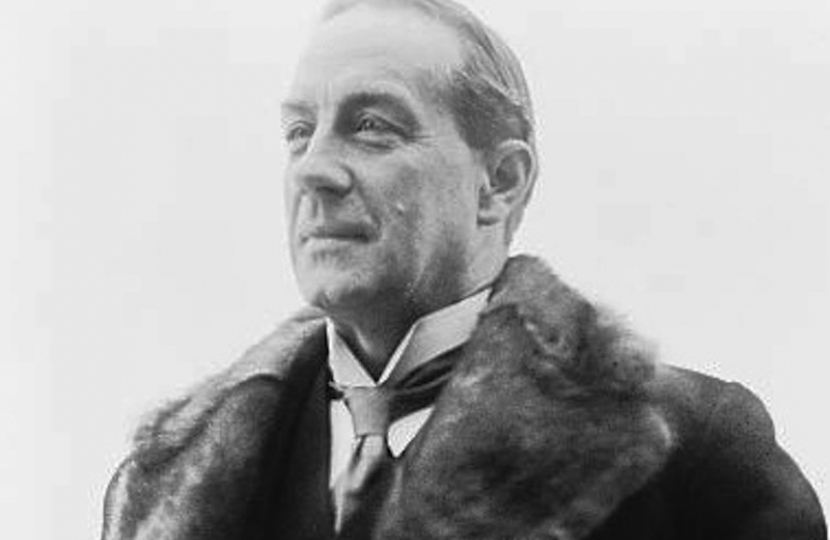 People constantly get the origin of the term ‘one nation’ wrong. Alistair Lexden has corrected the mistake in the press on many occasions. He did so again in a letter published in The Spectator on 22 September under the amusing headline ‘Stan’s laurel’.

Sir: Cocky Tom Tugendhat repeats a common error in attributing the famous Tory phrase ‘one nation’ to Disraeli (‘Move aside, Boris’, 15 September). Stanley Baldwin was the first to use it. At the Albert Hall on 4 December 1924 in the aftermath of the Conservative Party’s greatest election victory, he said: ‘We stand for the union of those two nations of which Disraeli spoke two generations ago: union among our own people to make one nation of our own people which, if secured, nothing else matters in the world.’

I shall be quoting these words in Bewdley on 27 September at the unveiling of a fine statue of Baldwin by Martin Jennings.