Marriage and divorce at No 10 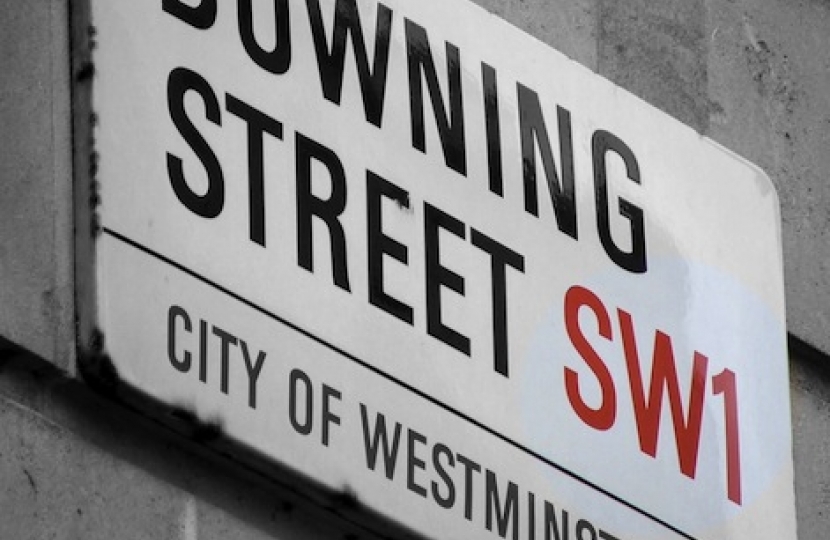 The following letter was published in The Daily Telegraph on 31 May, two days after Boris Johnson’s marriage to Carrie Symonds.

SIR - Boris Johnson is the fourth prime minister to marry while in office, not the third (report, May 25).

Shortly after the death of his first wife in 1737, Robert Walpole married his long-term mistress; she died three months later in childbirth. The little-known third Duke of Grafton, a man noted for his “idleness and pursuit of pleasure”, began a long and happy second marriage in 1769 during his two-year premiership. In 1822, the uxorious (but virtually friendless) Lord Liverpool filled the void in his life created by the death of his first wife by marrying her best friend.

Mr Johnson is only the second prime minister both to divorce and remarry while at No 10. When Grafton’s first wife was about to give birth to another man’s child in 1769, the marriage was dissolved by Act of Parliament, the only way divorce could at that time be obtained. Spurning the scandalous mistress with whom he had lived openly for years (they were alleged to have had sex in an opera box), Grafton persuaded the virtuous daughter of the Dean of Worcester to become his new wife. They had nine children.