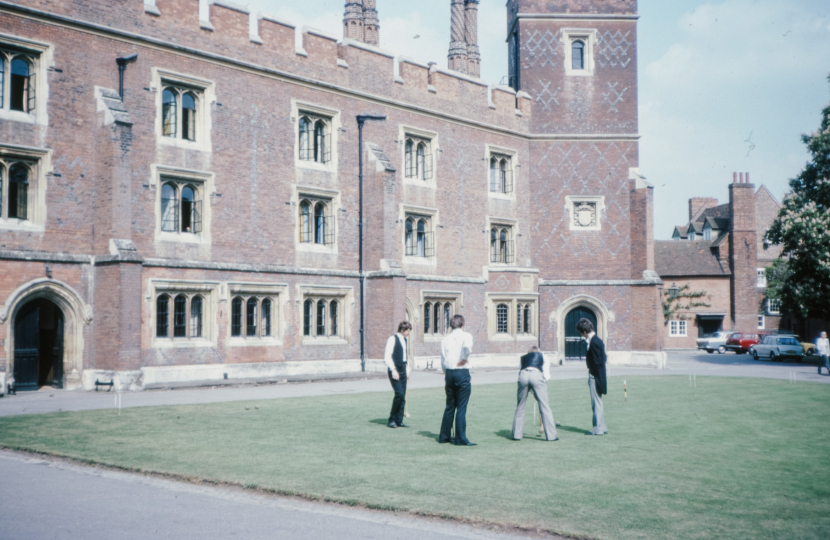 Provosts of Eton, very grand chairmen of the school’s governing body, are appointed on the recommendation of the prime minister. Writing in The Spectator on 14 May, Charles Moore claimed that Harold Macmillan was so attracted by the post that ‘he actually considered appointing himself, and even holding the post while he was prime minister.’ A rejoinder by Alistair Lexden was published in the magazine on 28 May.

Sir: Did Harold Macmillan really consider appointing himself provost of Eton, as Charles Moore surmises (The Spectator’s Notes, 14 May)? Alas, he never had the chance. Sir Claude Elliott, appointed in 1949, reigned throughout Macmillan’s premiership. On his retirement in 1965, Harold Wilson appointed Lord Caccia, a highly successful ambassador in Washington after Suez. Macmillan was desperately disappointed. His brilliant biographer, D.R. Thorpe, makes clear in Supermac (2010) that ‘he would have been an active provost, more so than circumstances allowed him to be as chancellor of Oxford University.’ How he would have loved presiding at dinner in Eton on one night, and in Oxford the next.