A Lord in No 10 again? Or the First Baroness? 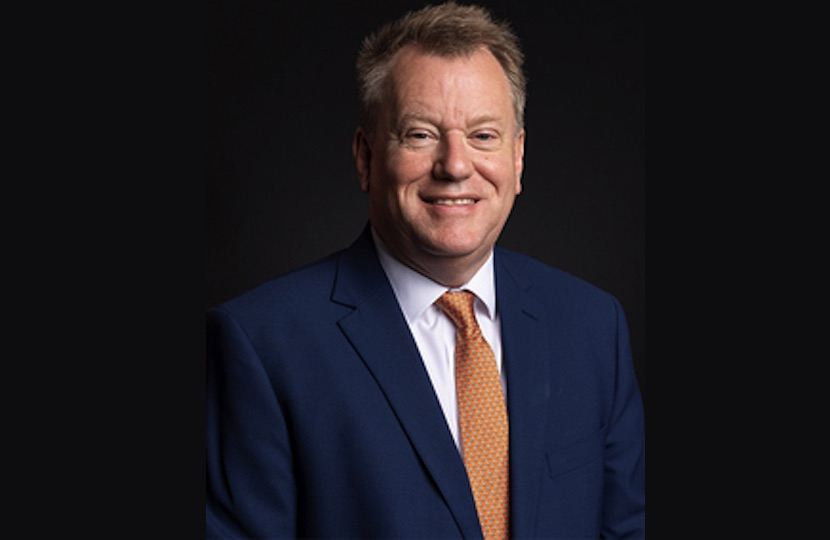 The following letter was published in The Daily Telegraph on 10 May.

SIR - The last peer to be prime minister was the great Lord Salisbury, the fourth longest-serving in our history, who retired 120 years ago in 1902. It is often said that there will never be another. But there could be—sitting in the House of Commons.

Hereditary peers who were thrown out of the Lords by Tony Blair in 1999 are eligible for seats in the Commons. Since 2014, serving members of the House of Lords, including all those appointed for life, have been able to retire from it permanently at any age. Those who depart remain peers; their titles cannot be relinquished . Like the expelled hereditaries, such peers can become members of the Commons.

Lord Frost clearly hopes to be an MP (report, May 4), and probably more than a backbencher. A lord in No. 10 again is far from inconceivable. The way is also open for  the first baroness to become prime minister. Lord Salisbury would have been amazed.

Footnote. A reader wrote to suggest that the last peer to be prime minister was in fact Lord Home in 1963. But he immediately began the process of disclaiming his peerage—the only way at that time in which someone with a title could become an MP – when he became prime minister on 19 October 1963, and was elected to the Commons on 7 November as Sir Alec Douglas-Home. He returned to the Lords with a life peerage as Lord Home of the Hirsel in 1974.