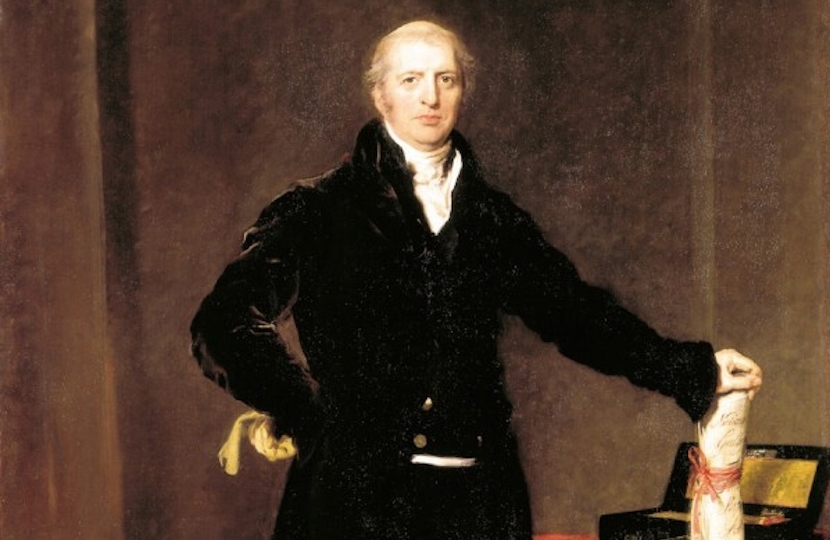 A new biography of Lord Liverpool argues that he deserves the highest place, above all other prime ministers. Alistair Lexden is unconvinced, as he explains in the attached review.

How on earth could someone who was prime minister for 15 years – from 1812 to 1827, when Britain’s power was at its height – have left little mark on history?

The 2nd Earl of Liverpool (1770-1828) held the office longer than anyone else, apart from Walpole and the younger Pitt. It is virtually inconceivable that anyone will overtake him, though Margaret Thatcher sometimes wondered about her chances towards the end of her 11-year reign. Yet, nearly 200 years after his death, Liverpool remains an obscure figure.

A few attempts have been made to bring him out of obscurity. The most successful is a biography published in 2018 by an American history professor, William Hay. It makes full use of the abundant surviving records, but it is the kind of book that will only be read by other historians. Our third longest-serving prime minister needs a biographer who knows how to appeal to a wide audience.

Martin Hutchinson, an accomplished financial journalist, takes up the task with gusto. His problem is an excessive love of factual details, of which he possesses a vast store, many of them unconnected with Liverpool. We learn, for example, about a certain Barbara von Krüdener, “a preacher and founder of an anti-Radical religious order”, with whom the Russian Tsar of the time became besotted. However “she was 13 years older than the Tsar, over 50 at this time, so the relationship may well have been platonic”. Fascinating, but without the slightest significance in Liverpool’s life.

The same goes for much else in this intensely interesting book, in which Hutchinson displays an unremitting determination to share his encyclopaedic knowledge of what was happening throughout the world, regardless of whether Liverpool was involved.

Information about Liverpool himself is assembled in rather the same indiscriminate way. He made many speeches on many subjects during his long parliamentary career. It began in the Commons, to which he was elected for a ‘pocket borough’ in1790 at the age of 20 – a year before he was eligible to take his seat. Practically every speech made in the Commons and Lords (to which he moved in 1803) is summarised, regardless of its importance.

Fortunately, Hutchinson writes clearly and briskly, making even minor matters interesting. But the method he adopts fails to bring Liverpool’s character to life. When a stroke forced him to resign in 1827, his colleagues showed little concern. He was a much respected politician, but unloved. This may help explain why history has neglected him. In his concluding chapter, Hutchinson sets out 10 reasons – ranging from a brilliant grasp of strategy during the Napoleonic wars to a mastery of economic policy in peace – why Liverpool was, in his view, the greatest of our prime ministers, followed by some rather silly swipes at the other contenders. He does not strengthen his case by claiming unconvincingly that Liverpool would have had the right answers to today’s problems. One example is the Lords, now “an abomination”, which would once again be filled with hereditary peers. This is in its way a remarkable book, but it does not provide the finished portrait of our third longest-serving prime minister that is so badly needed. Only then will it be possible to judge how great he really was.