Independent schools and the recovery of the education system 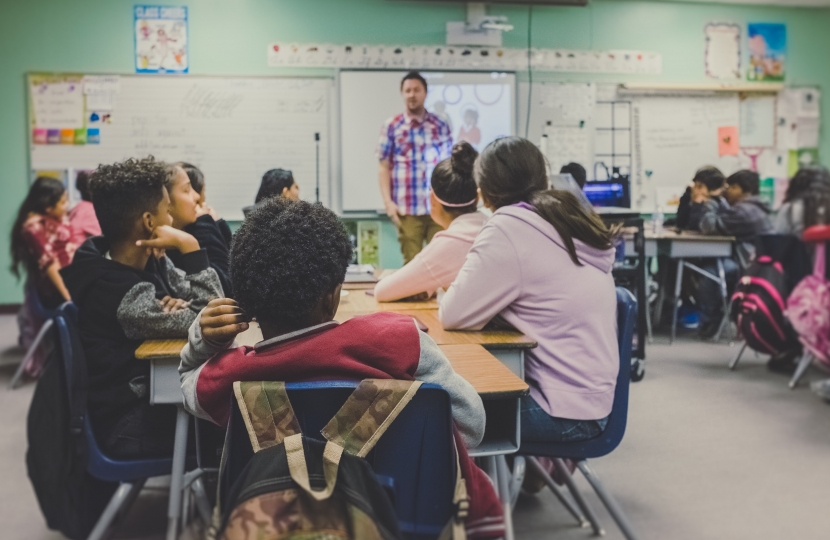 Alistair Lexden has been closely involved with independent schools since 1997 when he became General Secretary of the Independent Schools Council, which has some 1,300 schools within its ambit.

He has consistently supported projects that bring independent and state schools closer together for their mutual benefit. Great progress has been made in recent years. 1,170 independent schools are now working with state sector colleagues in 11,720 specific, jointly run partnership schemes, sharing skills and resources in teaching and exam preparation, in performing music and drama, in sport, and in community action projects - the last of them especially important in the current crisis, during which online learning and catch-up classes have also featured prominently in partnership work.

In the Lords on 1 March, Alistair Lexden mentioned one further way in which schools in both sectors can work usefully together. He said: “Is it not the case that the Government’s excellent objective of increasing cadet forces in state schools could be greatly assisted by drawing on the long experience of independent schools?” He urged Ministers to promote collaboration in this area.

Later, in a discussion of plans for the reopening of schools, he asked: “Do the Government recognise that independent schools want to work as closely as possible with their colleagues in the maintained sector, strengthening the well-developed partnership between them still further, in order to play a full part in the recovery of the entire national education system? Will there be opportunities for independent schools to contribute to the recovery schemes that the Government are now designing?”

He got an unsatisfactory, vague reply which ignored the second question entirely. An ambitious new approach to partnership was hinted at. “Now is the moment for us as the department and that sector…to find a larger-scale way in which the good will of the sector and the needs of our children can be aligned so that we can deliver something more substantive.” What, if anything, does this mean? If it implies interest in some form of scheme that would enable families to switch the funding of their school places to the independent sector, that would be extremely welcome. The Independent Schools Council will pursue the matter in discussions with the Government.