How a disgraced policeman lives the life of Riley 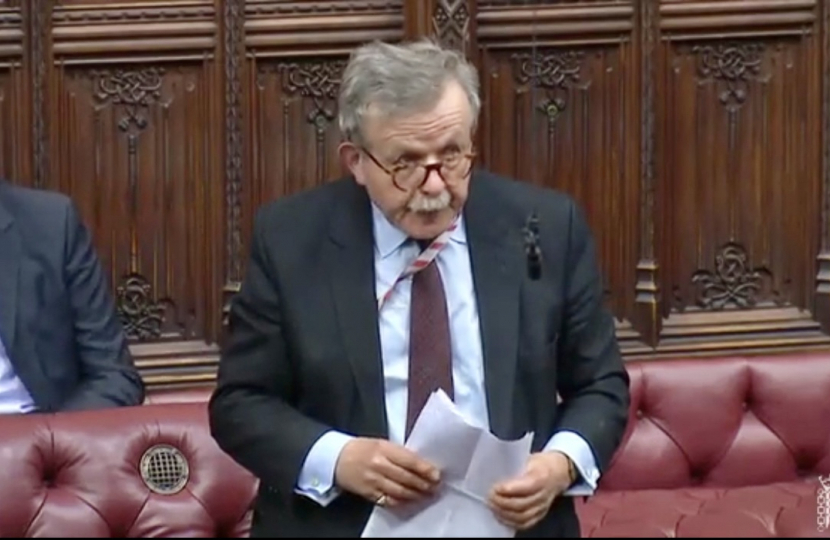 At oral question time In the Lords on 18 July, Alistair Lexden returned to the extraordinary saga of a shameful former chief constable, Mike Veale.

He reminded the House of the main features of this saga. “I have used every means open to me—motions of regret, oral questions, debates—to try to help bring the notorious Mike Veale to book ever since, as chief constable of Wiltshire, he conducted an appallingly biased investigation of allegations of sex abuse against Sir Edward Heath.

“I also remind the House that in Cleveland, where he was chief constable too, he is due to face a gross misconduct hearing. It was announced a year ago, but has not even started. Meanwhile, Veale leads the life of Riley on £100,000 a year as adviser to the so-called Conservative PCC for Leicester, Leicestershire and Rutland, who must have taken leave of his senses

“This scandal really must end. How on earth can the Home Office stand helplessly by while a disgraced ex-policeman rakes in public money?

“May I ask that arrangements be made for a small cross-party group to see the Home Secretary as soon as possible?"