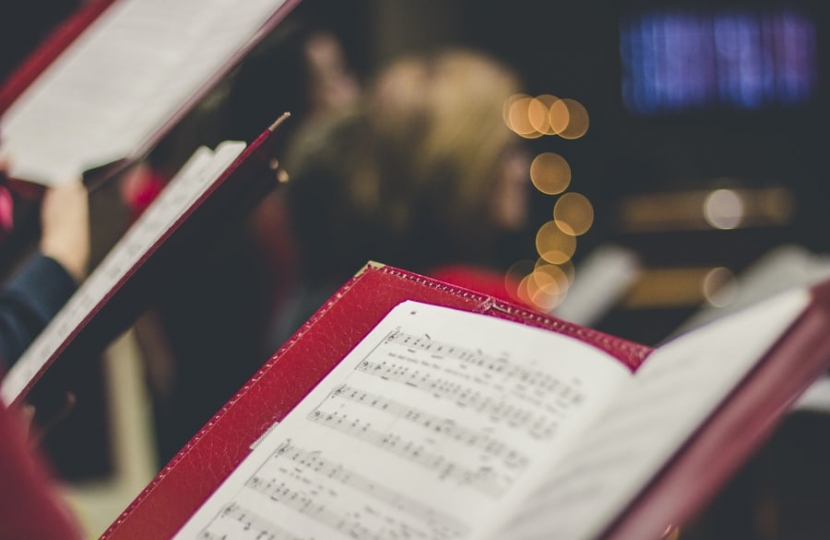 On 18 May, the Government announced out of the blue that non-professional singers would limited to groups of six. It marked an abrupt U-turn in policy that had previously allowed larger groups. In the words of The Daily Telegraph, “it is now possible to go to a pub or a crowded restaurant but not sing Handel’s Messiah or Mozart’s Requiem in a large, well-ventilated hall.”

The Government’s decision has been universally condemned. The House of Lords made its opposition clear in discussion of an oral question on the subject on 30 June. Everyone who spoke was highly critical of the Government.

Alistair Lexden referred to the disruption inflicted on a choir in Essex, which had been in touch with him. He said: “The Chelmsford Singers, a flourishing group not far from Lexden in Essex, would like to know why the current guidance with its totally unexpected restrictions, promised by the Government on 27 April ‘in advance of step 3’, was in fact published after step 3, causing them and so many choirs throughout the country to cancel their first rehearsals for over a year at short notice and, in some cases, with severe financial penalties.”

The Lords DCMS Minister replied: “I can only apologise to my noble friend and the choir in Chelmsford for the disruption to their plans.” She went on to say that the current guidance “will be updated in time for step 4. When it is updated, it will be clear, practical and simply set out.” That will be a relief to those accustomed to battling with poorly drafted and confusing Government regulations.

A Times columnist commenting on the Lords exchanges wrote: “Labour, Tories, crossbenchers, every MP I have heard on the matter, and even ministers in private: all think the restrictions daft.”