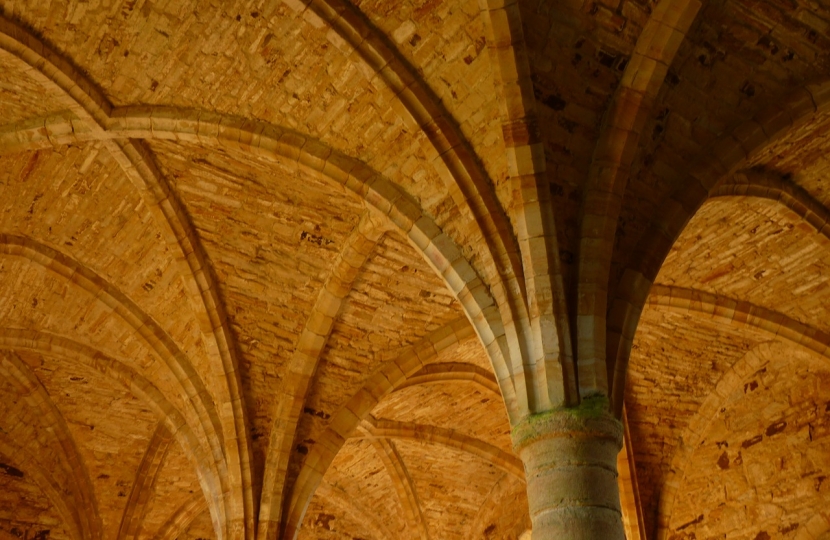 The following letter was published in The Daily Telegraph on July 16.

Not all those who went there in the 19th century, when it was owned by the last Duke of Cleveland, were enraptured. His wife redecorated it at great expense but with little taste.

After a rather dull young guest had departed, the Duchess rushed to the visitors’ book to see what banality he had written in it. The house party laughed disloyally as she read out: “From Battle, and murder and from sudden death, Good Lord deliver us.”