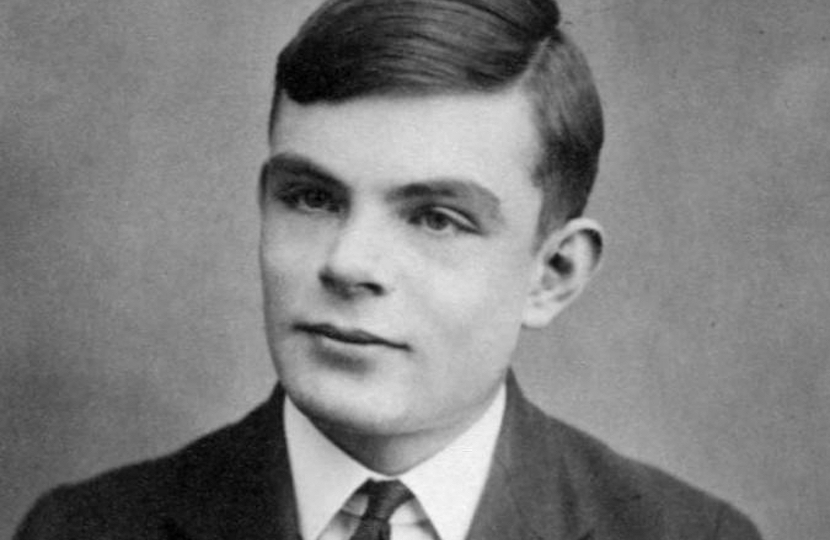 The royal pardon granted posthumously to Alan Turing in 2012 was followed by the introduction of what is known as a disregard scheme—under which gay men who have suffered in the past as a result of discriminatory laws can have certain offences wiped from their records. But the scheme is unduly narrow in its scope, and many people are being denied the exoneration they deserve.

Alistair Lexden brought up this issue in the Lords on 9 June. He asked: “Have the Government noted that exactly 10 years have passed since the disregard scheme was announced to ‘ right an historic wrong’, as it was described at the time, so that gay men convicted of or cautioned for offences that have been swept from the statute book –and indeed should never have been there in the first place—would no longer be stigmatised by having to declare such convictions and cautions?”

He went on to criticise the Government for not carrying out its own undertakings to enable more to benefit from the scheme. “Is it not something of an affront to gay people that four and a half years have elapsed since [the Home Office Minister in the Lords] gave a commitment to extend the scheme—not least because the Home Office has long been in possession of draft regulations prepared by my friend Professor Paul Johnson at York University, the greatest expert in the country on the matter?”

“Surely”, he continued, “those regulations ought to have appealed strongly to a Government who resort so frequently to secondary legislation, particularly at a time when Scotland and Northern Ireland have wider disregard schemes than England and Wales.”

Baroness Williams of Trafford, answering for the Government, was full of well-intentioned sentiments, but set out no clear course of action. “This is complex work and we need to consider the challenging legal and practical issues in extending the scheme, but I do not want that to translate as our commitment being diminished.” That, however, is exactly what those who contributed to the discussion did conclude. Disappointment was expressed by all of them.