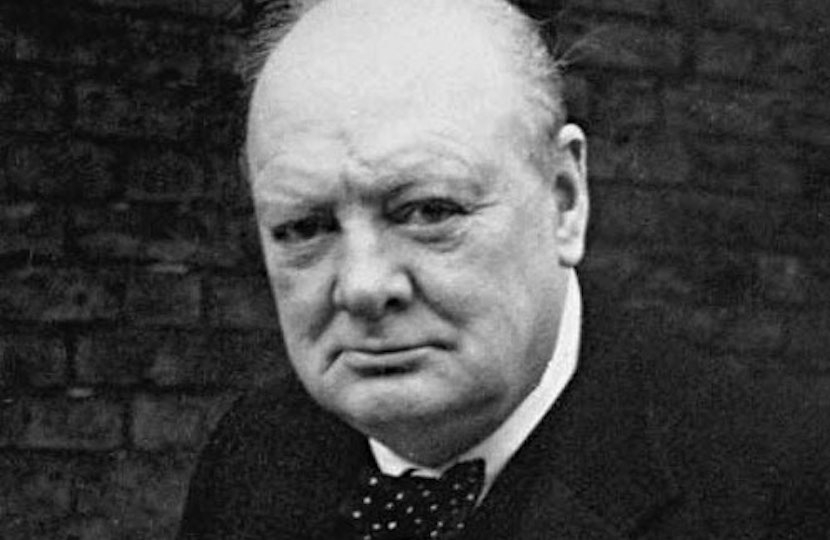 On 2 September, an editorial in the London Evening Standard urged Members of Parliament threatened with deselection over Brexit to make their case vigorously in their constituencies. Alistair Lexden reinforced the argument in a letter published in the paper on 4 September, while contesting criticism of Neville Chamberlain in relation to attempts to deselect Churchill in the late 1930s because of the latter’s attacks on the policy of trying to reach a settlement with Hitler.

The Churchill government did not try to deselect Churchill in the Thirties [“‘Off with their heads’ is a hollow political threat”, September 2]. The moves to oust him were made by critics in his Epping constituency.

However, the great man won them round, saying: “What is the use of sending members to Parliament to say things merely to give satisfaction to the government whips?”

That is what all MPs threatened with deselection today must tell their constituency associations.