Far-sighted Tories and Ireland in 1914 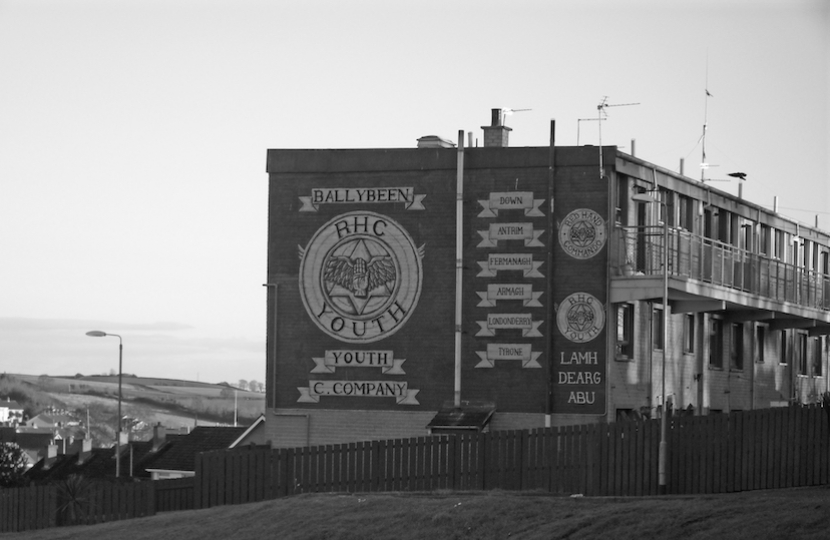 Unionists (as Tories were known at the time) have been heavily censured for the ferocity of their opposition to Irish Home Rule before the First World War. Their vigorous support for armed resistance in Ulster has been widely condemed. In a letter published in the New Statesman in slightly edited form on 20 September, Alistair Lexden stressed that what the Unionist leaders were really working for in 1914 was constructive and lasting compromise.

Robert Saunders provides a marvellous account of the volcanic political situation in 1914 (“Breaking the parliamentary machine”: lessons of the 1914 crisis, 6 September). But he misses the central point. The fiery rhetoric and the preparations for armed resistance in Ulster disguised  a massive retreat by the Unionists at Westminster. For nearly 30 years they had blocked Irish Home Rule. Most of them saw no reason why they should yield to Asquith what they had denied to Gladstone. But by 1914 the Unionist leaders, Bonar Law and Edward Carson, had accepted that opposition to a Dublin parliament had to end, partly because of the loss of the Lords veto.

Their militant behaviour in defence of Ulster distracted attention from the abandonment of Unionists in southern Ireland. More importantly, their aggressive tactics were essential to secure the exclusion from the Dublin parliament of the six counties that would become Northern Ireland, the only course that could preserve peace in Ireland.

Asquith came to the negotiating table in 1913. Bonar Law’s terms included acceptance of a reunited Ireland at some future point if the six counties voted for it. Tragically, Asquith turned down the compromise because of his dependence on the support of unyielding Irish Nationalist MPs. Nevertheless, it was Bonar Law’s formula that ultimately triumphed. Known today as the consent principle, it is the central element of the 1998 Good Friday Agreement.

Saunders allots a small part in the 1914 drama to the Primrose League which he describes as “a Unionist support group”. With some two million members, it was in fact the biggest mass party organisation that Britain had seen, as I attempted to show in my book, A Gift from the Churchills: The Primrose League, 1883-2004, published in 2010.