A famous death by drowning 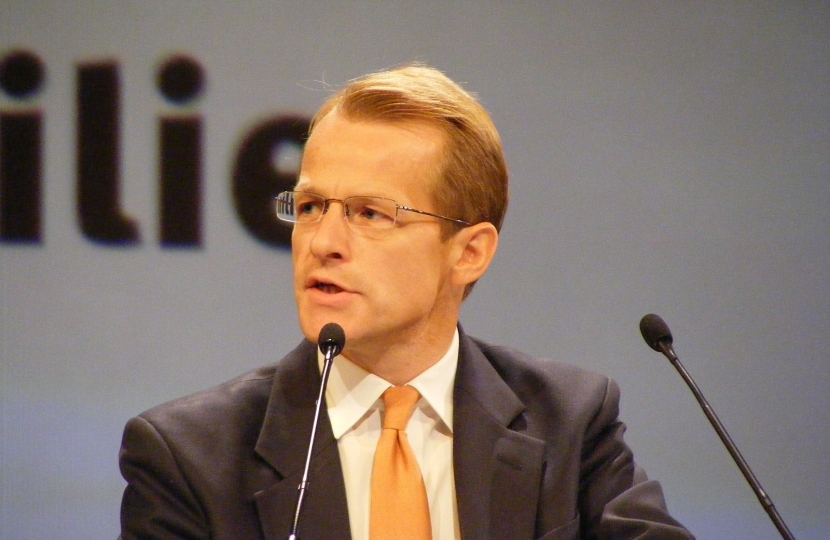 In June 1916, a national hero, Lord Kitchener, was drowned off the Orkneys.  Official documents, recording what happened, remained classified for far too long. Now the full story has been told in a fine book by David Laws, the former Lib Dem minister in David Cameron’s coalition government. Alistair Lexden’s review below was published in Parliament’s House Magazine on 29 April.

Who Killed Kitchener? The Life and Death of Britain’s Most Famous War Minister
by David Laws
Biteback Publishing, £20

David Laws is not a man who favours the strict secrecy to which British governments are so notoriously prone. His much praised book on David Cameron’s coalition government of 2010-15 lifted the veil most valuably on the work of an administration in which he played a prominent and constructive part.

Official secrecy impeded for far too long the disclosure of the full facts about the tragic events which are the subject of his splendid and enjoyable new book. On 5 June 1916 one of the Royal Navy’s finest battleships, HMS Hampshire, struck a German mine, laid audaciously by an undetected U-boat a few days earlier, just one and a half miles off the coast of the Orkney Islands.

A ferocious storm was raging, with such severity that the two cruisers acting as escorts returned to port. The unaccompanied ship, which had just come through the fiercely fought Battle of Jutland against the German navy, sank within fifteen minutes.

749 men were on board; just twelve survived . They did not include the most famous man in England who was on his way  for crucial talks with the Russian government, Earl Kitchener of Khartoum. His lifetime of service to the British Empire, crowned by victories in the Sudan and South Africa, had brought him into the Liberal cabinet as Secretary of State for War in 1914.

He was one of the first to see that Germany could not be swiftly beaten. It was to Kitchener’s new army of volunteers, over a million strong, that Britain owed its capacity to continue the war on the Western Front. But by 1916 most of his cabinet colleagues had turned against him. One of the daughters of the prime minister, Herbert Asquith, wrote that ‘ her father loved him but the rest of the cabinet foamed at the mouth at the mention of his name’.

Kitchener was arrogant and secretive. He demanded to be excused from all parliamentary duties. Though he took his seat in the Lords in 1911, he never seems to have made speech in it. Amazingly, the man who had political  responsibility for the conduct of the war was unaccountable to Parliament.

Grief was restrained among politicians at the time of his sudden death, alongside his inseparable companion , Colonel Oswald FitzGerald. Were they lovers? There was much tittle-tattle, but no firm evidence survives. Kitchener’s gay friend, Lord Esher, wrote: ‘ I should doubt anyone loving him.’

Successive governments released the files relating to the tragedy slowly and reluctantly. It took a freedom of information request in 2014 to secure access to the last of them. As David Laws shows convincingly, secrecy allowed  wild allegations to flourish, involving Bolshevik assassins and the IRA among others posing as sailors.

What do the long- suppressed documents show? In the author’s words, ‘miscommunication, muddle and delay’. In high places incompetence was evident too. The Hampshire’s route was chosen by the commander in chief of the fleet, Admiral Jellicoe. Laws’ verdict is damning. ‘ Jellicoe sent one of the most important members of the British government on a sea voyage on a route chosen on the basis of outdated weather assumptions, through waters unswept for mines, on the basis of groundless hunches about the low risk of mine presence.’

It was because of such blunders that the only British government minister ever to be killed in war met his death in icy waters without hope of rescue. A precious thirty-seven minutes were wasted before the first ships even set out for the spot where the Hampshire had sunk.

David Laws marshals important new facts with his customary good judgement. It is much to be hoped that he finds his way back to a prominent position in political life, not least to help stop historical records being kept secret for so long.

Alistair Lexden is a Conservative peer and historian. His most recent historical articles and other publications can be found on this website.