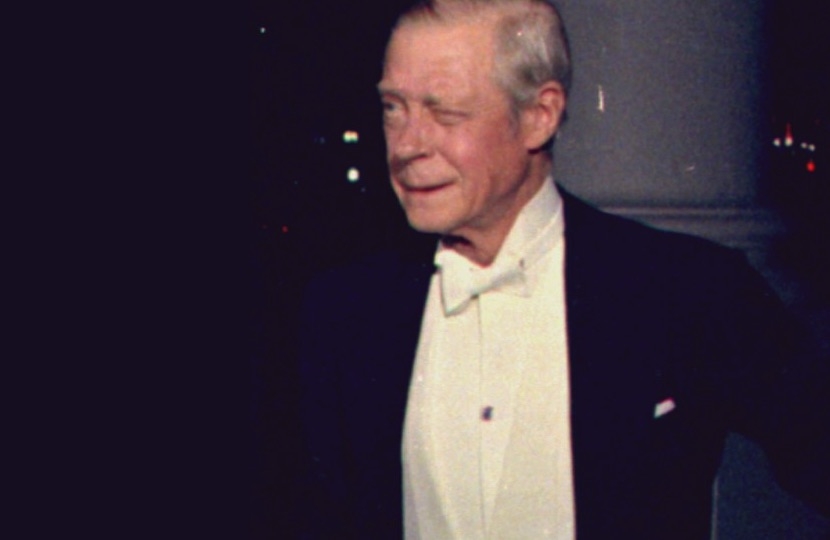 Edward VIII became king on 20 January 1936; he abdicated on 11 December 1936. In an article (attached below) published in Parliament’s House Magazine to coincide with the 80th anniversary of a unique event in British history, Alistair Lexden recalled the dramatic scenes that occurred in Parliament as it made legal provision for an unprecedented constitutional change: the transfer of the Crown from a living monarch to his successor.

In a programme broadcast on the BBC Parliament Channel over the weekend of 10/11 December (link here), Alistair Lexden discussed the crucial role played by the Prime Minister at the time, Stanley Baldwin, in securing the swift resolution of this major constitutional crisis.