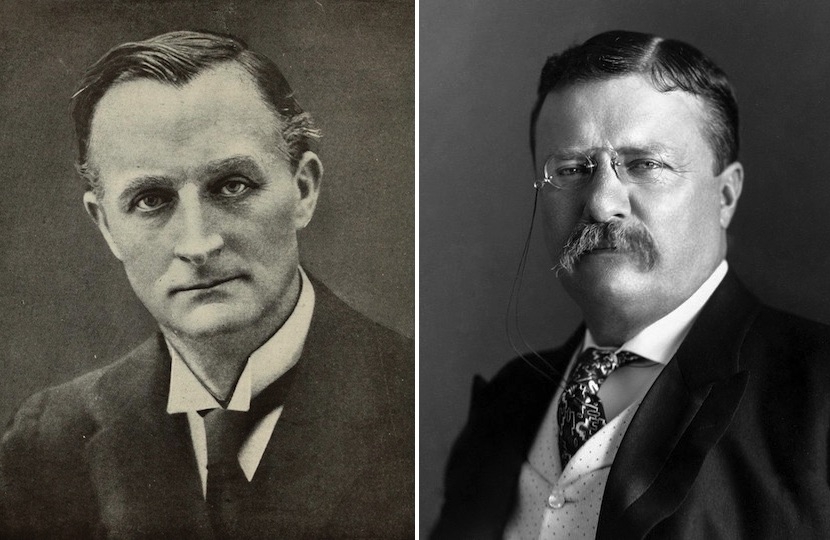 “Lord Lexden will appreciate this”, said a leading Lib Dem peer, Lord Stoneham, In a Lords debate on 3 November when Alistair Lexden, a Deputy Speaker, was on the Woolsack and so able only to listen, not participate.

Lord Stoneham, who has a house beside the River Meon in Hampshire, was referring to the passion with which Sir Edward Grey, Britain’s longest serving Foreign Secretary (1905-16) and a famous naturalist, pursued his interests in wildlife and the countryside in exactly the same part of England over a century earlier. Grey and his wife spent as many weekends as possible when Parliament was in session at a small, wooden cottage with only four rooms in a beautiful riverside location.

Visitors were banned. An exception, however, was made for Teddy Roosevelt in June 1910 when he came to Britain as part of a world tour after the end of his eight-year term as American President. Nine years later, Grey recalled how Roosevelt, a great ornithologist, had asked “that somebody who knew the songs of the English birds should go for a walk with him in the country, and as the songs were heard to tell him what the birds were.”

After walking for a time by the riverside, they spent the rest of a day together in the New Forest. At one point they heard a golden-crested wren. Grey recorded how Roosevelt “said, ‘I think that is exactly the same song as that of a bird we have in America’; and that was the only English song he recognised as being the same as any bird song in America.”

An expert on birds at the Natural History Museum in London told Grey later that this bird song was about the only one that could be heard in both countries. Grey reflected: “how strange it seemed that the golden-crested wren, which is the smallest bird we have in England, should be the only song bird which the great continent of North America has in common with us.”

The Minister who replied to the debate, Lord Benyon, referred to the first part of the two statesmen’s walk by the riverside in Hampshire. “You can still go on it; I think it is called the Roosevelt Walk. Being a great naturalist, he described the diversity of species that they saw on that walk. It compares, in a depressing way, with what you would find on that walk today.”