The duchess who cared more for wildlife than for jewels 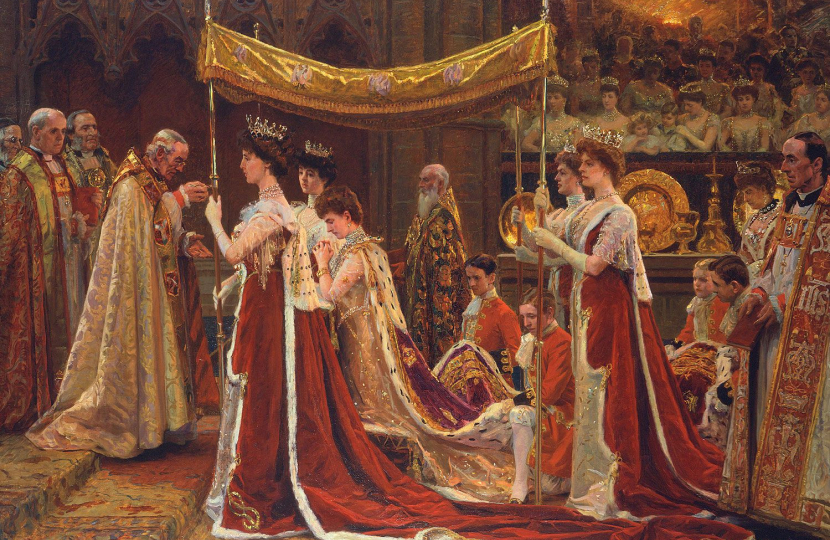 On 12 April, The Daily Telegraph reported the trial of a gang who stole jewellery that had once belonged to Winifred, Duchess of Portland. The prize item was a diamond tiara, made for the coronation of Edward VII in 1902. The story has some other interesting features, as Alistair Lexden explains.

The thieves who stole the tiara made for the wife of the 6th Duke of Portland would have found themselves with a rather less valuable haul if the Duke had not wrecked its predecessor.

In his memoirs , he recalled how he threw himself into an armchair in his wife’s room  one day while she was dressing. “ Both she and her maid gave a scream—and so did I, for I had sat down on the very sharp points of her diamond tiara. Naturally the tiara was broken to bits, while the lower part of my poor person resembled the diamond mines of Golconda, so full was it of precious stones!”

Even more precious stones from the fabulous Portland stock of diamonds were included in the replacement.

It is doubtful whether the Duchess attached much importance to it. The suffering of animals and birds weighed heavily on the mind of this aristocratic vegetarian. She helped found the Royal Society for the Protection of Birds in 1891, and remained its President until her death in 1954.  One of her happiest moments came in 1899 when Queen Victoria banned army officers from wearing osprey plumes, saving the lives of innumerable egrets.

Her work for the RSPCA never flagged. Late in life she launched a campaign to stop the cruel treatment of horses in Nigeria. Jewels were low down her list of priorities.

Image: Winifred (left) at the anointing of Queen Alexandra, 1902

From the Royal Collection