A disgraced Commons Speaker and a jailed Peer 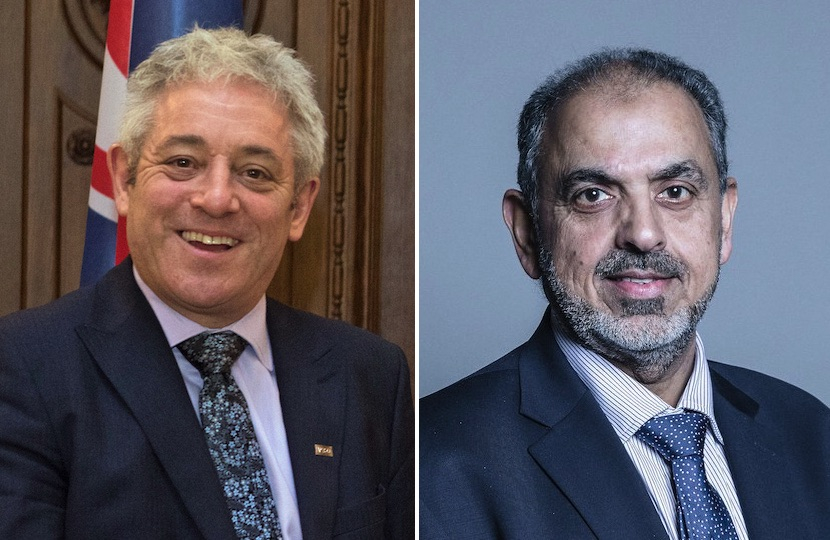 The following letter was published in The Daily Telegraph on 18 March.

SIR - The most appropriate way of registering strong disapproval of people in public life who betray their trust  is to strip them of the honours bestowed upon them.

Now that John Bercow has been shown to be a “serial bully” and a “serial liar” (report, March 9) should he not join the short list of serious offenders, which includes Jonathan Aitken and Chris Huhne, who have been removed from the Privy Council? This could be done easily by striking off his name.

Infinitely more difficult is the withdrawal of a peerage. Though conferred by the Queen, an Act of Parliament is needed to rescind it. So Lord Ahmed, a former Labour peer who was jailed for five years last month for child sex offences, keeps his title.

The Government informed me a few days ago that they have “no plans” to introduce legislation to remove it. This is a mistake. A Bill would pass rapidly through Parliament and could provide the powers to deal with other peers who may commit grave crimes in the future.

Someone who is sent to prison can be expelled from the House of Lords. A title should not be retained in such circumstances