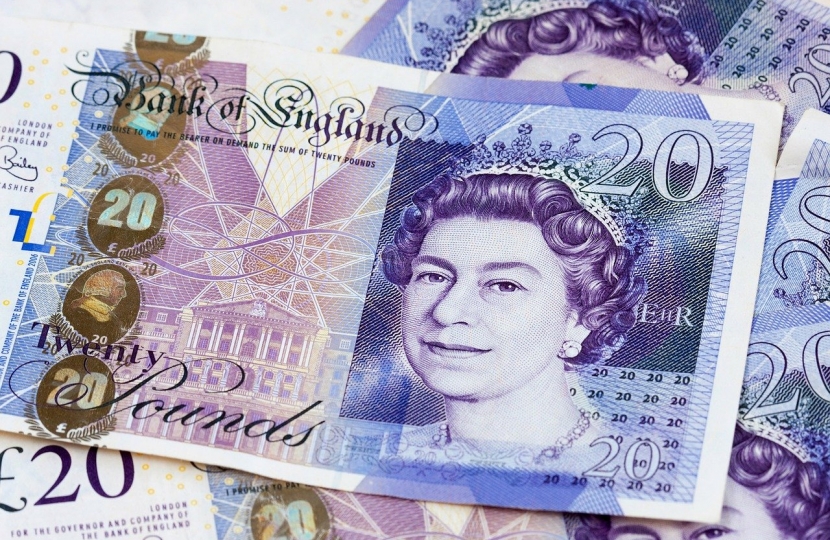 The main front-page article in the Financial Times on November 6 was devoted to the Chancellor of the Exchequer’s fury over the Treasury’s refusal to cost Labour’s programme, which would have compromised its political impartiality. In a letter published in the paper on November 9, Alistair Lexden recalled how the problem was avoided under earlier Tory governments.

Sajid Javid could have avoided his row with the cabinet secretary over the costing of Labour’s manifesto pledges if he had followed past precedent.

In the Thatcher and Major years, the Treasury special advisers did the calculations, and the results were published by the Conservative Research Department over the name of the chief secretary on the morning of a press conference devoted to Labour’s profligacy. As editor of the publication, I was usually up half the previous night waiting for the sums to arrive— curiously, they always seemed to total about £30 bn—and pass them to the party’s long-suffering in-house printers. Andrew Tyrie, special adviser to Nigel Lawson and later chairman of the Commons Treasury select committee, was always meticulous and always very late. Could it be the case that today’s Treasury special advisers have not been chosen for their mastery of both economics and politics, but only of the latter?