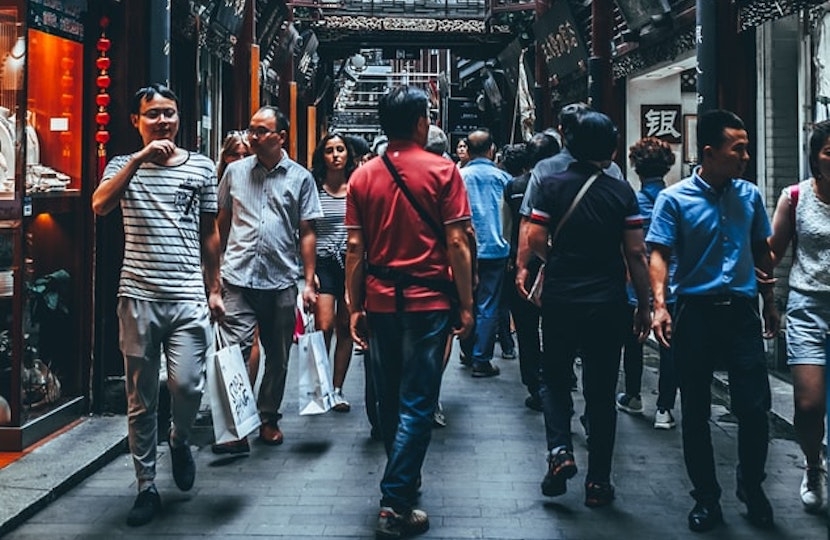 Alistair Lexden has joined a large cross-party initiative in both Houses of Parliament to condemn the Chinese government’s systematic oppression of its Uighur population. Some 12 million, largely Muslim Uighurs live in the Xinjiang Province of north-west China.

In a letter sent to the Chinese Ambassador on 8 September, “extreme concern” was expressed about the million Uighurs being held in detention camps. “Those who have escaped give horrifying testimony of religious persecution, physical abuse and torture.”

There can be no doubt that the Chinese government’s aim is to reduce the size of the Uighur population through a programme of enforced sterilisation of Uighur women and other means. It has been reported that birth rates have fallen by 60 per cent in some Uighur areas.

Human rights are being grossly abused. The letter, signed by large numbers of MPs and peers, ended by expressing “absolute condemnation of this oppression” and demanding its cessation.