Is the Commons Speaker always unopposed at elections? 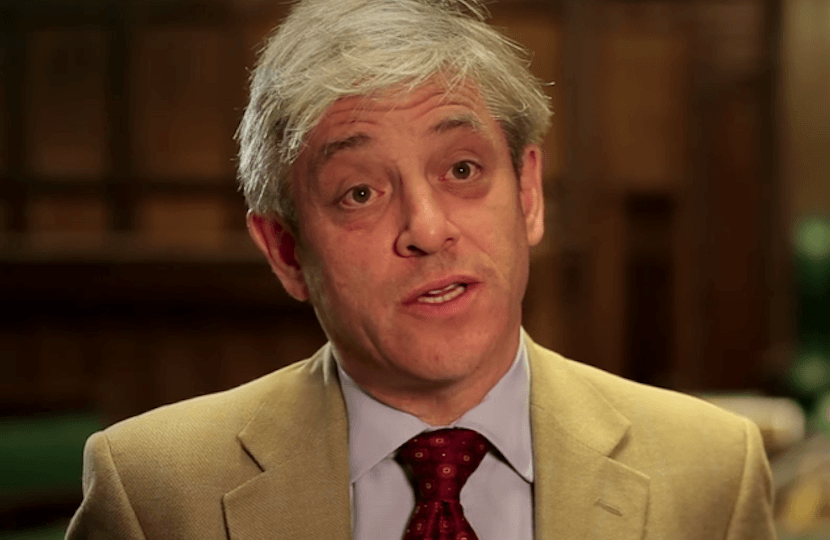 It is repeatedly said that the political parties never put up candidates against a Speaker standing for re-election. This has only been the case in recent years, as Alistair Lexden pointed out in a letter published in The Times on September 10.

Sir, The Tories would not have breached “a long-standing parliamentary convention” if John Bercow had stood for re-election as Speaker and they had put up a candidate against him (report, Sep 9). In fact four of John Bercow’s predecessors since 1945, all of them drawn from the Tory ranks, were opposed by official candidates from other parties. Harry Hylton Foster in 1964 and Selwyn Lloyd at the two 1974 elections saw off challenges from both Labour and the Liberals; the other two from Labour alone. The most recent was Bernard Weatherill in 1987. The so-called convention came into existence only at the 1992 election.