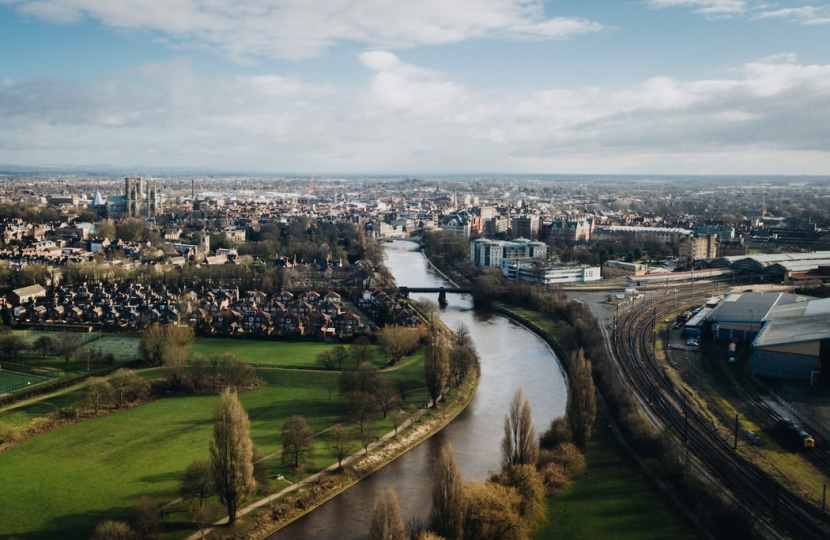 There are some who advocate the creation of a parliament for England now that the other three parts of the United Kingdom have their own legislatures. In a letter in The Times on October 17, Professor Vernon Bogdanor, a well-known constitutional expert, took issue with the idea. “Whether situated in Manchester, Liverpool or York”, he argued, “it would appear just as remote to most of those living in England as Westminster.” In a further letter published on October 19, Alistair Lexden recalled Churchill’s approach to the problem.

Sir, On the question of an English parliament, Vernon Bogdanor (letter, Oct 17) echoes conclusions reached over a century ago by Churchill. In a cabinet paper of February 24, 1911, he described it as “absolutely impossible.” He went on to outline a scheme of English devolution, based on seven regions. Each, he said, should have “a legislative and administrative body, separately elected” with wide powers including education, housing, agriculture and the courts. Perhaps his ideas warrant careful consideration, in view of the way in which Andy Burnham and other directly elected regional leaders are now asserting themselves.