Churchill and the welfare state 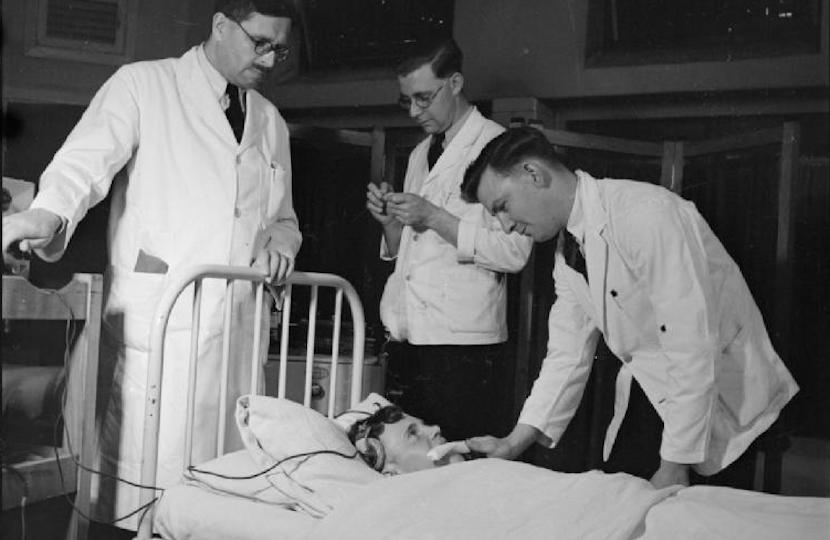 It is not uncommon for Churchill to be accused of opposing the welfare state created after the Second World War. The charge resurfaced in The Times on May 7. Andrew Roberts, author of an acclaimed recent biography of Churchill, sought to rebut the accusation by citing the great man’s support for a national health service. That, however, is not in the central issue in this controversy.  Alistair Lexden answered it in a letter published in the paper on May 16.

Sir, Andrew Roberts (letter, May 14) quotes Churchill’s ringing declaration of support for a national health service (a concept backed by the Tory leadership since the 1930s) in answer to the charge that his hero opposed the Beveridge Report. Beveridge dealt with social insurance and employment rather than health. The report stirred unease on the Tory benches. Nevertheless, Churchill declared in February 1943 that it “constitutes an essential part of any post-war scheme of national betterment.” The 1945 Conservative manifesto pledged: “one of our most important tasks will be to pass into law and bring into action as soon as we can a nation-wide and compulsory scheme of national insurance based on the plan announced by the government of all parties in 1944.” It is a myth that Churchill and the Tories opposed the welfare state.