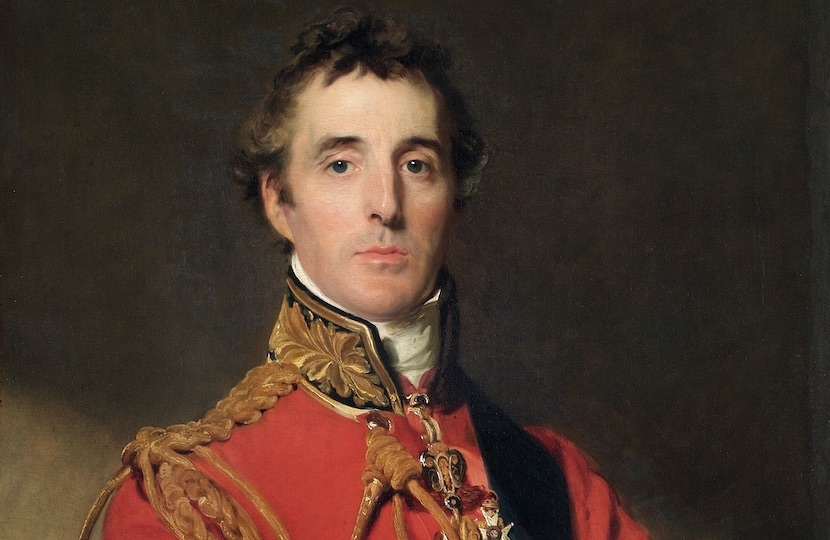 The King and the Catholics: The Fight for Rights 1829
By Antonia Fraser
Weidenfeld & Nicolson, £25

In an age which has sidelined the Christian faith, the long, bitterly contested campaign to remove the serious discrimination suffered by Roman Catholics  for nearly three centuries after the Reformation is seldom recalled. The struggle for Catholic rights lasted some fifty years, beginning in the 1770s .2019 brings the 190th anniversary of the final completion of Catholic emancipation by the Duke of Wellington in command of an obedient Tory government in 1829. Even then, Catholics were often told they did not deserve their release from discriminatory laws. The 19th century Tory historian, J.A. Froude, wrote, ‘they who had never professed toleration, had no right to demand it.’

Toleration, however, gradually won the day. The first concessions in 1780 allowed Catholic priests to celebrate mass without fear of arrest and prosecution, and removed the risk of life imprisonment from those who established Catholic schools. The bar on the ownership of land, often disregarded in practice, was formally lifted. With the completion of the process of reform by Wellington, most public offices were opened to Catholics who were also given the right to vote in Britain (they already had it in Ireland), and to sit in both Houses of Parliament.

Left to their own devices, the politicians would have resolved the issue much more swiftly, but they were thwarted by two stubborn monarchs. The virtuous George III was adamant that the oath he had sworn at his coronation to uphold the Protestant faith, coupled with a blood- curdling denunciation of Roman Catholicism, made it impossible for him to permit emancipation. His dissolute successor, George IV, was no less resolute in his hostility, despite marrying a Catholic illegally and going to great lengths to charm Catholic Ireland during a wildly popular visit in 1821. Royal princes cursed emancipation in lurid terms in the House of Lords.

No one seemed particularly surprised or shocked by this display of intense Hanoverian partisanship. The crown’s  eventual, reluctant submission to Wellington  marked an important moment in the shift of power from monarch to ministers.

In her 24th book, Antonia Fraser assembles a large cast of curious and colourful characters, much given to making outlandish remarks and fighting duels. They adorn a vivid account of a little-known historical episode, which unfolds with the verve for which the author has long been famous; at the age of 85, her vigour remains undimmed.

One of her own forebears was among the strongest opponents of emancipation. The 2nd Earl of Longford, head of the extreme Protestant Brunswick Club, set out on the hopeless task of trying to make his Irish Catholic tenants ‘love and venerate the Protestant religion and laws as gloriously constituted by the wisdom, and established by the blood, of our forefathers in 1688.’

It was an appeal to which many elsewhere responded enthusiastically. There was no majority for Catholic emancipation in the United Kingdom as a whole, and no threat of disorder from English Catholics. Wellington imposed emancipation everywhere because of the strength of the demand for it in Ireland.

From 1812 onwards, an eloquent nationalist leader, Daniel O’Connell, made emancipation the focal point of swelling Irish discontent. The case for economic reform, so obvious to British visitors appalled by Irish poverty, was set aside in favour of an issue that stirred even stronger feelings than the most acute hardship to be found in Western Europe.

Wellington handled the retreat in masterly fashion. He secured a sharp reduction in the size of the Irish electorate by revising the franchise to exclude most of O’Connell’s followers. He compelled O’Connell to disband the political organisation that had become the basis of his power.

Antonia Fraser writes warmly about the participants on both sides of the campaign, rejoicing in the bloodless victory that was finally won 190 years ago. Wellington is commended for wearing down the resistance of the bloated George IV. O’Connell, the hero of the story, is forgiven for killing a fellow Irishman in a duel on the way to his triumph that enabled him to become an astute MP, observing that ‘ there is more folly and nonsense in the House than anywhere out of it’.

Some rejoiced unduly in the hour of victory. In the holy city, word spread that a new saint had been canonised. Men struck their breasts and intoned, Santa Emancipatione, ora pro nobis.