Can we trust the National Trust? 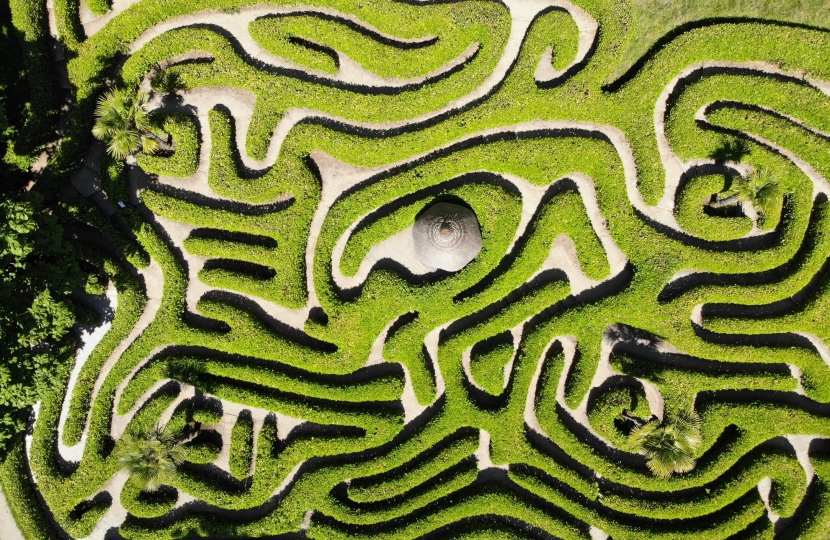 In the last few years, it has failed to adhere firmly and responsibly to these objectives. In 2020, it responded, quite improperly, to the Black Lives Matter (BLM) movement by publicising in lurid terms the links between many of the great houses in its custody and slavery (something which has never been in doubt). Everywhere, it sought out and condemned evidence of colonialism, depicting it as a wholly malign phenomenon in terms that would have delighted those involved with BLM, a hard left campaigning organisation committed to defeating capitalism and “defunding” the police.

Alistair Lexden raised these issues in the Lords through an oral question on 3 December. He quoted the Trust’s director of volunteering who declared recently that “at the National Trust we have a duty to play a part in creating a fairer, more equitable society.” Was that, he asked, “compatible with the statutes under which the trust operates?”

He continued: “Was it not an act of folly for the trust to rush out a tendentious report on slavery and colonialism —insulting the memory of Sir Winston Churchill in the process—in order to demonstrate its goodwill to a movement that is interested not in securing a deeper, more accurate understanding of colonialism in the past, but only in advancing an extremist political agenda in the present.”

He concluded: “Unless it changes course, is there not a danger that this important institution, admired by so many for so long, will forfeit the nation’s trust?”

His comments were reported in The Daily Telegraph on 4 December which noted that the Conservative Party’s historian had waded “into the row for the first time”. It is unlikely to be the last.