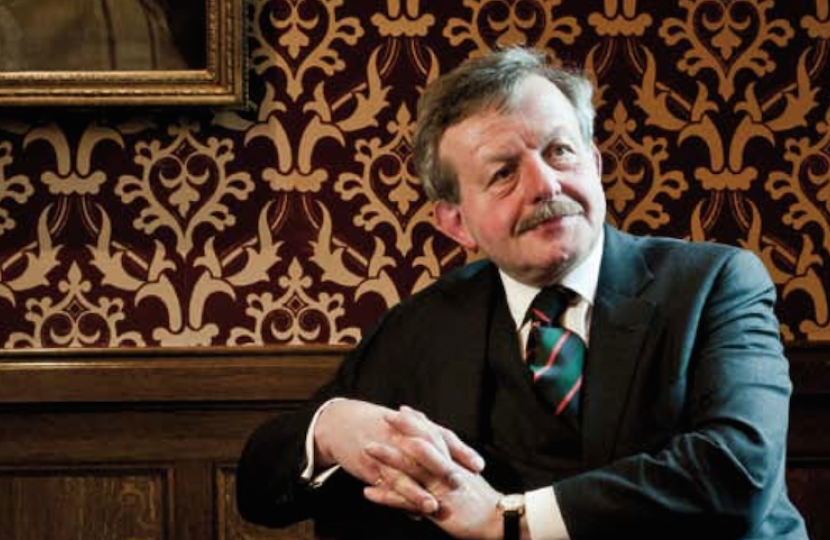 All those who apply for British citizenship are required to study an official handbook on life in the United Kingdom, and answer questions that it poses. The handbook has a historical section, which has attracted considerable criticism from professional historians.

On 14 April, the Government was questioned in the Lords about the revision of the historical material in this handbook.

Alistair Lexden said: “Do not our prospective fellow citizens need, above all, a clear account of our country’s constitutional development over the centuries—without which it is impossible to understand the role of our much-loved monarchy, of which we are particularly conscious at the moment, our multi-nation state and our parliamentary institutions and take pride in them, which all of them deserve.”

The sensitive subject of our Empire is no less important. New British citizens need a carefully balanced account so that they do not fall for the ludicrous claims of the overindulged Black Lives Matter movement—such as that Sir Robert Peel supported slavery when in fact he was a lifelong opponent of it, or that Churchill failed to alleviate the Bengal Famine during the Second World War when in fact he took prompt action to relieve it.