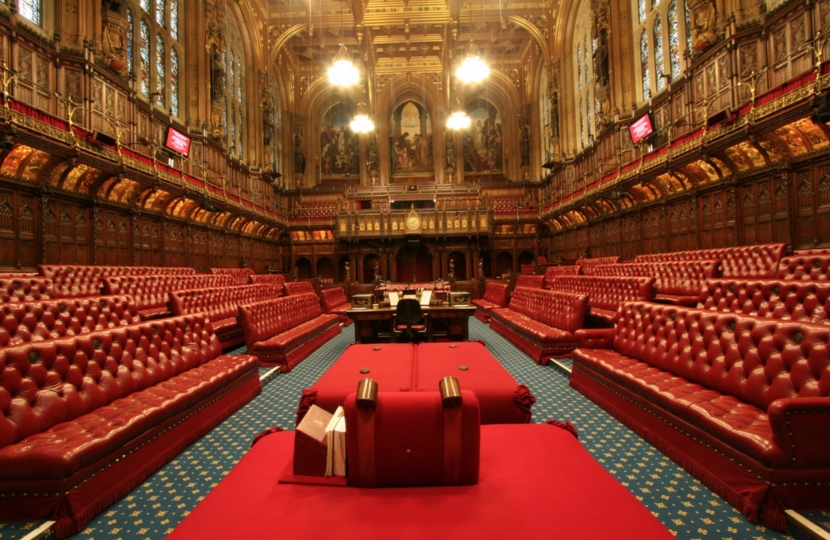 Boris Johnson’s second list of new peers this year was published on 23 December. His 52 additions to the Lords in 2020 take the total size of the House to 830, universally agreed to be much too large. Some of those on his lists bring the Lords into disrepute. It was to guard against such an eventuality that an independent Appointments Commission was established in the year 2000 to vet nominees. A Prime Minister can overrule it, as Mr Johnson has now done to give a peerage to Peter Cruddas, a former Conservative Party treasurer who offered meetings with David Cameron and other senior members of the Party in return for donations to Party funds, for which he was severely criticised in the Court of Appeal in 2015. More recently he has given £658,000 to Mr Johnson himself. His peerage, following that for Claire Fox (an apologist for the IRA and Slobodan Milosevic) and others in the summer, led Alistair Lexden to send the following letter to The Times, where it was published on 26 December.

Sir, Boris Johnson’s shamelessness has created the worst honours scandal since Lloyd George. It began with his list in the summer that included a supporter of the IRA. It is a pity that members of the appointments commission did not resign en masse over the nomination of Peter Cruddas to underline the outrage across the House. The statutory body for which my colleagues have called should be established as soon as possible, preferably composed of very senior privy counsellors, to prevent further scandal. Our constitution is not safe in Mr Johnson’s hands.

An article elsewhere in The Times on December 26 repeated and reinforced the points made in the letter, under the heading ‘ Honours scandal “is worst in 100 years”’.