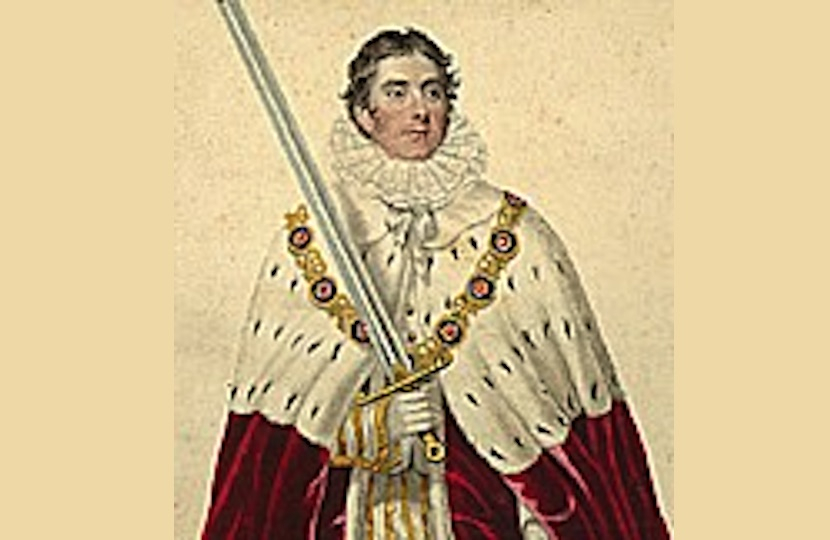 The man in querstion was the fourth Duke of Newcastle. He poured his venom into his diary, which has just been published. Alistair Lexden’s review is attached below.

‘The Last of the Tories' Political Selections from the Diaries of the Fourth Duke of Newcastle-under-Lyne, 1839-1850
Edited by Richard A. Gaunt
Publisher Wiley-Blackwell

More than 170 years after his death, Sir Robert Peel retains his place as one of our greatest prime ministers. He continues to attract lavish praise for creating a police force suited to our free society, and for repealing the Corn Laws in 1846, which cut the price of food and laid the basis for mid-Victorian prosperity.

This revered statesman was, however, a poor party politician. He expected his MPs to support him unquestioningly. He showed little interest in their opinions or feelings.

His indifference was widely resented. No one criticised him more bitterly than the Fourth Duke of Newcastle (1785-1851), an unlovable and humourless great landowner with estates amounting to some 36,000 acres, mainly in Nottinghamshire. He denounced Peel as “the vilest man that ever was, except Oliver Cromwell”.

Newcastle regarded Peel as a hopeless wet. He took pride in his inflexible right-wing views, to which the House of Lords was treated with some frequency. He prayed for the “utter defeat and destruction” of the Roman Catholic Church. When Queen Victoria visited Ireland in 1849, he convinced himself that she had “committed a gross violation of the law by admitting the Roman Catholic prelates to her levees”. He wanted not just to retain the oppressive Corn Laws, but to reimpose tariffs on imports which Tory leaders since the 1780s had removed.

He controlled two parliamentary seats even after the 1832 Reform Act, which did not put a stop to electoral corruption in Britain. He installed his eldest son and the young William Gladstone, but turfed them out when they refused to turn against Peel. He could not stand anyone who disagreed with him.

All political parties have their extremists. It is the job of party leaders to neutralise them. Where Newcastle was concerned, this presented no great difficulty. The glittering prizes of the 1840s went to Peel and his enlightened Conservatives. The so-called “last of the Tories” lost all along the line.

He was a bad loser. When the Duke of Wellington wisely persuaded the Tory peers to accept free trade in agriculture, Newcastle was furious. He wrote in his diary on 25 June 1846: “The corn importation bill passed the 3rd reading this evening – a more execrable measure or one more villainously carried by every trick, artifice, treachery and dishonesty never passed the House.”

The diaries in which Newcastle railed against progress and reform with extraordinary and enjoyable passion have been edited for publication with great care
by Richard Gaunt, a professor of history at the University of Nottingham. In a fine introductory essay, he makes the case for Newcastle as the representative of a brand of diehard Toryism which, he argues, had substantial support. It is true that he had much in common with those Tory MPs who eventually brought down Peel and made the Conservative Party unelectable for nearly 30 years.

Newcastle’s diaries tell the sad story of an embittered man. He had many children and fell out with most of them. His last diary entry on 30 May 1850 records a visit to the London Zoo where the first hippopotamus to be seen in Britain had drawn the crowds. It was pointed out to him that some of his grandchildren were amongst the throng. After years of separation, he failed to recognise them.