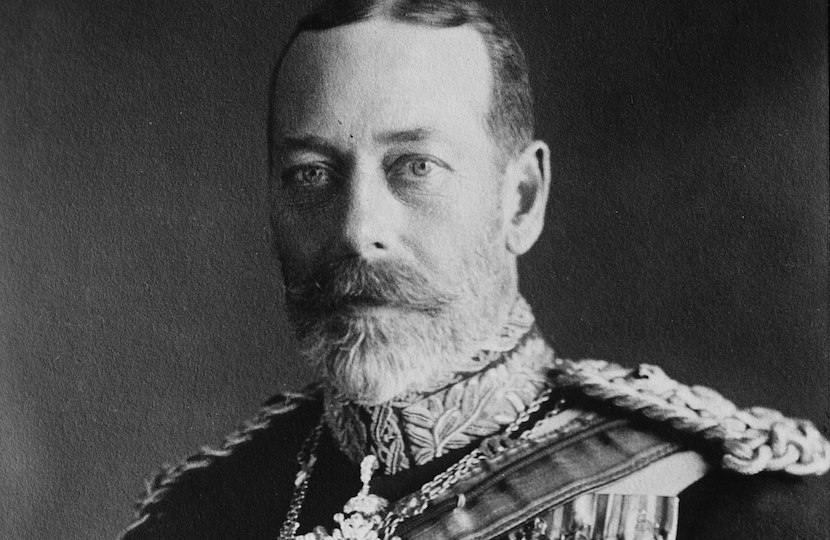 Would he now be Prince Archie if disgraceful people at the Palace had not deprived him of his birthright? That was the impression that the Duchess of Sussex gave in her extraordinary television interview on 7 March. In fact, it was decreed over a century ago that the great-grandchildren of a monarch should not become princes, apart from those in the direct line of succession to the throne (since widened to include their siblings). Alistair Lexden discussed this point in a short letter published in The Times on March 10.

Sir, How wise George V was when he took action in 1917 to prevent the unending accumulation of princes in Britain by setting firm limits to the descent of this great dignity. He ensured that the House of Windsor which he created was free from the sprawling and baffling range of highnesses on which continental monarchies had imposed no restraints. “No profusion of petty princelings here”, he told his approving prime minister, Lloyd George. It is such a pity that no one apparently thought to give a simple lesson on this and other aspects of our constitutional arrangements to the Duchess of Sussex when she joined the royal family.