300th letter in the Times 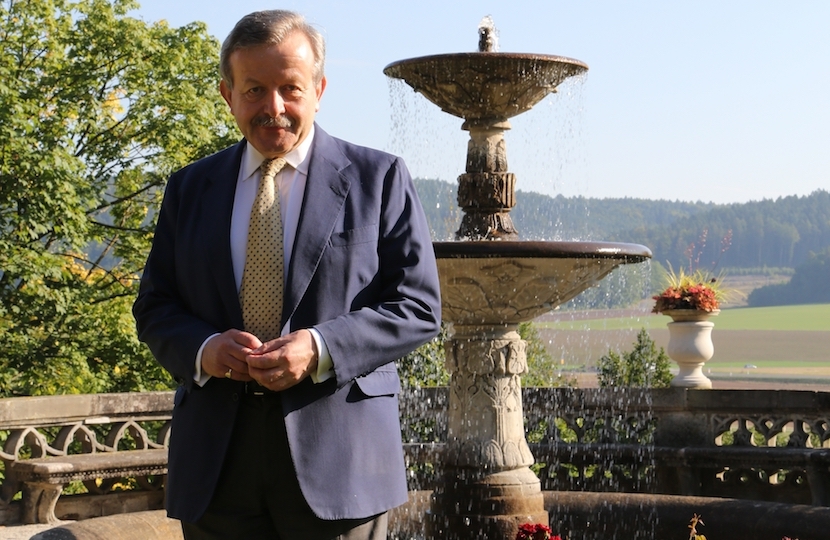 A letter by Alistair Lexden in The Times on December 7 about a terrible statue of Mrs Thatcher was the 300th that he has had published in the paper, appearing first as Alistair B. Cooke, then more boldly as Alistair Cooke (risking confusion with a great namesake), and since January 2011 as Lord Lexden. (He also has a considerable pile of rejects.)

As it happens, Mrs Thatcher was the subject of his first Times letter, rather peevish in tone, published on June 12, 1991. It began, ‘Sir, I hope your readers will not attach too much importance to the assertion made by your diarist on June 6 that Mrs Thatcher has been “marginalised” in the Conservative Research Department’s Campaign Guide 1991, which I edited, because she is “referred to only ten times.”’

I went on, in unduly pompous style, to point out that while words of hers had indeed been quoted no more than ten times (while John Major with sixteen quotations had fared rather better),  “references to her are much more numerous”. I ended by quoting my own words in the introduction to this 750-page tome, packed with information about Tory policy on everything from Trident to Esperanto, that the next edition of the reference work (then much-loved in Tory circles) would show “how the Conservative Party, under its new leader, strengthened and carried forward the achievements of one of the greatest of all Britain’s prime ministers”. That did not prove to be an accurate prediction.

Nearly thirty years on, the ardent epistolist counts, among the rejoinders the letters have provoked, three communications from singularly boring school contemporaries, a marriage proposal and rebukes from an angry reader who insisted that no one else should use the name of my famous Anglo-American namesake. Perhaps she was mollified at the appearance of Lord Lexden exactly ten years ago this month.

All letters published since then can be found on this website.