Young people at the gateway to democracy 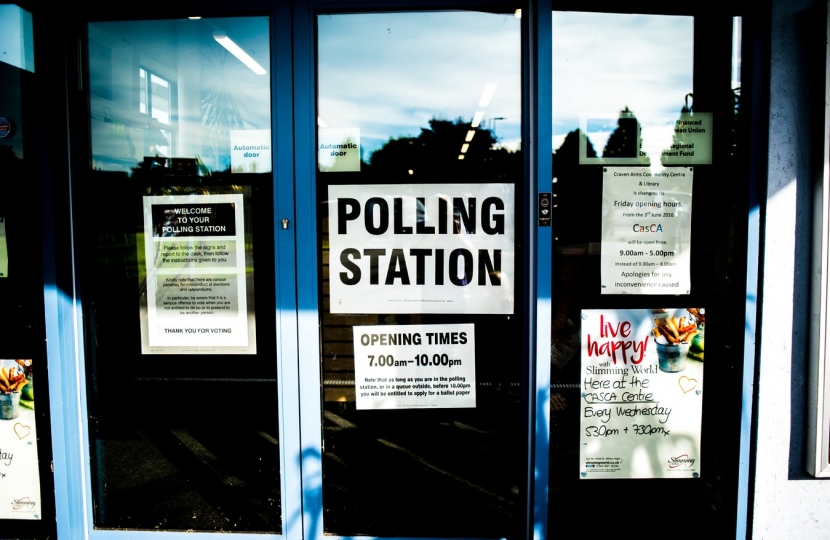 Young people are eligible to go on the electoral register at the ages of 16 and 17 so that they can exercise their right to vote immediately they become 18. Election experts refer to them as “attainers.” But 75 per cent of them do not apply. As a result, young people of 18 and above are badly under-represented in the British electorate.

On 8 October, during the passage of the Parliamentary Constituencies Bill through the Lords, Alistair Lexden supported a cross-party amendment to link electoral registration with the issue of National Insurance numbers to 16 year-olds. The Department of Work and Pensions, which is responsible for issuing the numbers, would also assist with the registration process of these young people.

In his speech on the amendment, Alistair Lexden said: “ It would bring them directly to the gateway of democracy. Two alterative routes are proposed. Under the first, attainers would be brought automatically on to the register where electoral registration officers were satisfied of their  eligibility. Under the second, attainers would be notified about the process for acquiring the precious right to vote.”

“The first route would take attainers through the gateway of democracy. The second would bring them to the threshold and leave them to decide for themselves whether to cross it and secure for themselves participation in our democracy.”

To read the speech in full, follow the link…. Hansard