Women at the Carlton Club 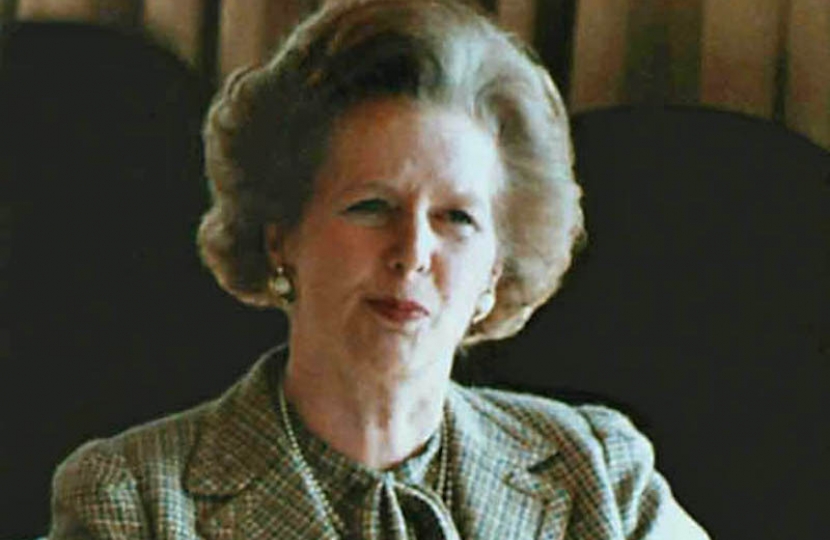 It has always been the custom to make Tory leaders honorary members of the Carlton Club. Margaret Thatcher followed in the footsteps of her predecessors when she became leader in 1975. A recent article in the famous Londoner’s Diary in the London Evening Standard asserted that she was the one woman in an all-male bastion. This was not the case as Alistair Lexden, the Carlton Club’s historian, pointed out in a letter published in the Standard on 19 July.

The Londoner’s Diary casts a slur on the Carlton Club by claiming that for three decades Margaret Thatcher was the only woman allowed in it [July 15]. Several hundred others used it too during that period as associate members and many women rather liked the arrangement because they paid a lower subscription.

Few of them probably talked to Mrs Thatcher. She made sure that she was surrounded by men.
Alistair Lexden
House of Lords (Con) and Carlton Club historian