Why the election campaign lasted so long 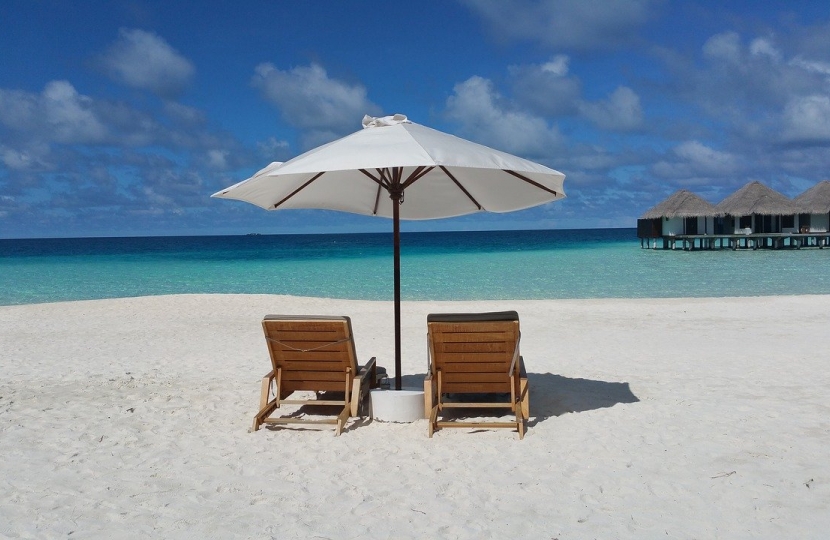 Writing in The Spectator on 7 December, Charles Moore noted that the February 1974 election campaign was over in three weeks, but ‘now six weeks is the law of the land, ensuring boredom and disruption for all’. He held that this was one of ‘the many faults’ of the Fixed Term Parliaments Act. In fact, this is not the case, as Alistair Lexden explained in a letter published in the next issue of the magazine on 14 December.

Sir, Charles Moore (The Spectator’s Notes, 7 December) blames the wrong culprit for the six-week election campaign. The unloved Fixed Term Parliaments Act provided that 17 working days must elapse between the dissolution of Parliament and polling day. The Electoral Registration and Administration Act 2013 extended the period to 25 working days.

I am a member of a Lords committee which is reviewing the 2013 Act. Any proposal to shorten the time is unlikely to succeed. Electoral registration officers have told the committee that even under the existing arrangements many overseas voters, first enfranchised in 1985, find it impossible to get their postal votes back by polling day. Unless online voting is introduced, a return to the shorter campaigns of the past would require the abolition of overseas voting rights. That, however, is incompatible with the Tory election manifesto, which promises to make more British citizens abroad eligible to vote.