Why do we need change? 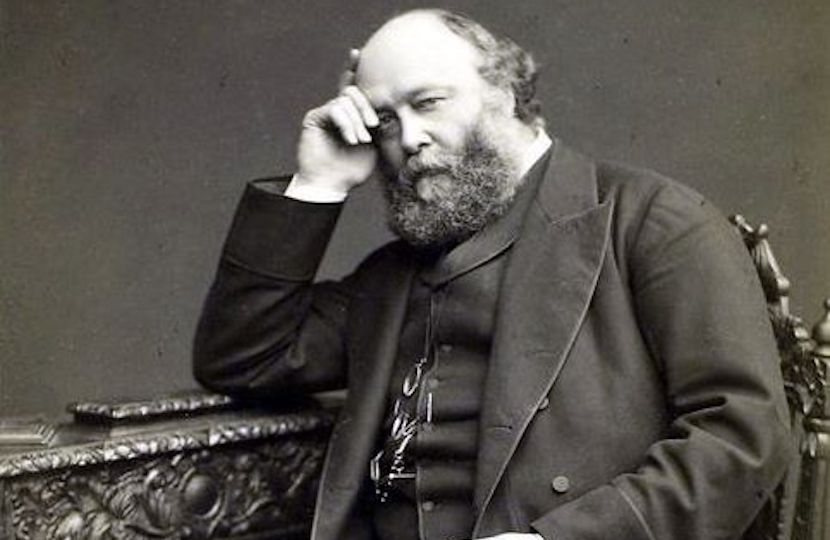 “Change? Why do we need change? Aren’t things bad enough as they are?”

These amusing, reactionary words appear from time to time on the lips of politicians and others, though they can be found nowhere in any dictionary of quotations. Jacob Rees-Mogg, a man much inclined to historical allusions, used them in the Commons on 24 April, attributing them to Palmerston, for which there is no evidence whatsoever.

Nor, on the other hand, is there any firm evidence that they were spoken by the person to whom they are usually attributed, the great Lord Salisbury, Tory Prime Minister for most of the period  from 1885 to 1902 when he resigned on account of old age. Salisbury is by far the better guess, however, as he was much given to expressing fear of change. In 1879 he wrote: “Whatever happens will be for the worse, and therefore it is in our interest that as little should happen as possible”. Conservatives had a duty to postpone change. In 1892 he said: “The use of Conservatism was to delay changes till they become harmless.” This aspect of Salisbury’s political creed is discussed sympathetically in Andrew Roberts’s brilliant biography, Salisbury: Victorian Titan published in 1999.

It is unlikely that the origin of the well-known words will ever be definitely established. This is not uncommon. There is no evidence that Harold Macmillan ever referred to the essence of politics as being the need to respond to “events, dear boy, events.” He may never have said them, but they fit his character. The same can be said of Salisbury and the likelihood that change will make matters worse. Mr Rees-Mogg’s grasp of history is unfortunately often shaky.