Who invented One Nation Conservatism? 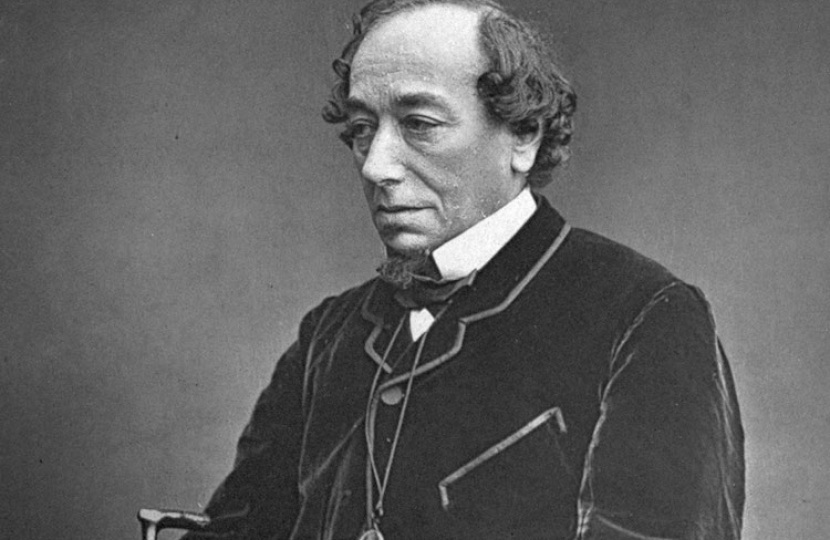 Disraeli is widely believed to have originated it. Several years ago, however, Alistair Lexden established that he had never used the famous phrase which first appeared much later. He has pointed this out many times since then—and did so again in a letter published in The Times on October 6. Not only was Disraeli’s Manchester speech remarkable for its length, it was also delivered “without reference to a note”, as the 15th Earl of Derby, who was present, recorded in his diary on 3 April 1872.

Sir, Disraeli would have been astonished to hear that he “defined One Nation Conservatism” in his Manchester speech 145 years ago, as Philip Collins claims (“May disguises the Tories’ deeper problems”, Comment, Oct.6). Nursing his voice for nearly three and a half hours with the aid of two bottles of white brandy, Dizzy dealt with social issues in two paragraphs, which proposed “the consolidation of existing sanitary legislation”. He believed that Britain would always be divided into two nations of rich and poor “between whom there is no intercourse and no sympathy”. The first Tory leader to speak of One Nation was Stanley Baldwin more than 50 years later.