When newspapers sold in millions 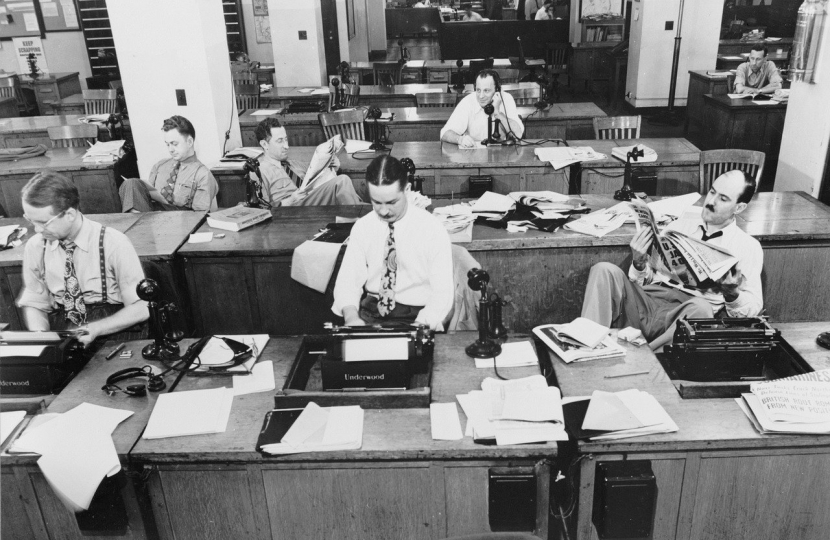 In a recent book review in The Spectator magazine, Alan Johnson, the former Labour cabinet minister, claimed that the first newspaper to sell a million copies was the Daily Herald, then the voice of the Labour Party, in late 1930s. In fact the first paper to pass the million mark was the Tory-supporting Daily Mail (denounced by rivals as ‘that vulgar little halfpenny paper’) in 1912.

In the 1930s the Herald (aided by gifts of cutlery to ‘registered readers’) battled successfully with Lord Beaverbrook’s Daily Express, a paper of the right, to become the first to sell two million, but the latter then forged ahead to reach two and a half million during the abdication crisis of 1936, in which Beaverbrook himself played an unscrupulous part.

Newspaper circulations reached their height in the mid-1960s with the Mail selling 2.5 million copies a day, the Express around 4 million and the Labour-supporting Mirror, which had become the most successful paper in Fleet Street, just under 5 million. In the 1990s, as these papers lost ground, the Sun, originally the Herald’s successor, became dominant, with a circulation of over 4 million copies a day

Today, in a very different world, many people wonder how many newspapers will survive in the face of intense online competition. The Mirror claims a circulation of just over 440,00, and the Express some 290,000. The Sun retains its lead, but is down to 1.2 million copies a day with the Mail not far behind.