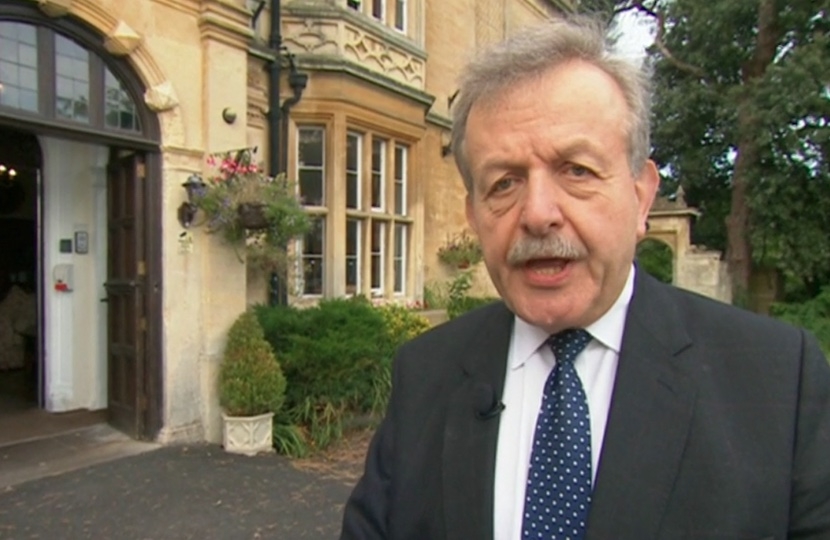 Three times Prime Minister, Baldwin dominated British politics during the inter-war period. Applauded while he was in office, he was later criticised severely for not rebuilding our defences in the face of the Nazi threat—a charge that many historians today believe to be unfair.

Alistair Lexden visited Baldwin’s country home in Worcestershire recently to make a short film about his life and career. The film, which was first shown on the BBC Parliament Channel on 23 December, will remain readily available there throughout the Parliamentary recess.

You can watch it here: Prime Properties - Stanley Baldwin (available until 23rd January 2020)